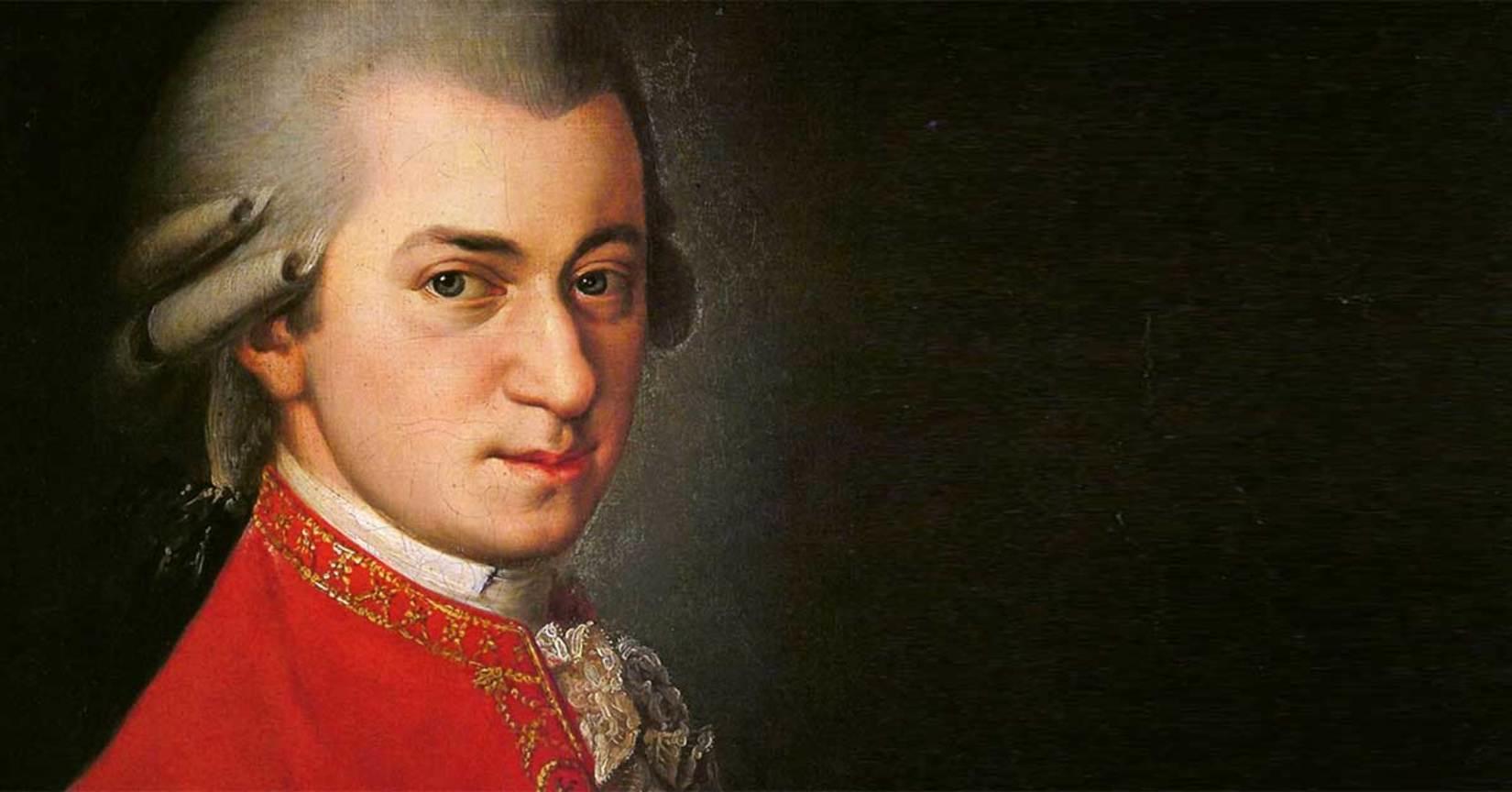 During his career, Karajan conducted all three “Da-Ponte operas”. The first of the “Da Pontes”, “The Marriage of Figaro”, was written in 1785/86. It was the one that Karajan conducted most often. “Figaro” – Mozart’s most amusing opera – has been in Karajan’s repertoire for over 50 years. His first performance was in 1929 at the age of 21, the last in August 1980. 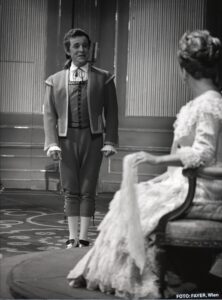 This photo shows Erich Kunz as Figaro and Elisabeth Schwarzkopf as Countess in a Vienna State Opera production in 1958, also in the cast were other legendary Mozart singers like Eberhard Waechter, Irmgard Seefried, Christa Ludwig and (in the following year) Elisabeth Höngen as Marcellina. Karajan’s first studio recording of “Figaro” with the Vienna Philharmonic in 1950 already featured some of the singers that made up his cast in 1958: Kunz, Seefried, Schwarzkopf, Höngen. Together with George London and Sena Jurinac they “gel” wonderfully in this Mozart opera treasure. 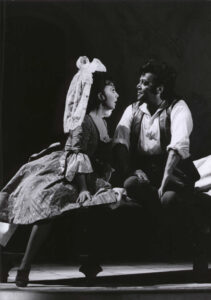 The 1972 Salzburg production featured the incomparable Teresa Stratas as Susanna and one of the 20th century’s most popular Figaros, Walter Berry.

“Don Giovanni” was the second collaboration of Mozart and his librettist Lorenzo Da Ponte and was first performed on 29 October 1787 in Prague. Since then, the “Dramma giocoso” about an impenitent libertine has inspired countless interpretations and literary versions. “Don Giovanni” is a centrepiece of every opera conductor’s repertoire, so it is hardly surprising that Karajan constantly came back to it throughout his career from 1930 to 1988.

Joseph Wechsberg wrote about the 1960 Salzburg “Don Giovanni”: “Musically, Karajan’s Don Giovanni ranks with his Tristan and the best moments of his Ring. This was a great, genuine Mozart experience from beginning to end: everything was in there, the drama and the conflicts, the terror and the moments of fun, the enormous emotional scale of Mozart’s supreme operatic score.” 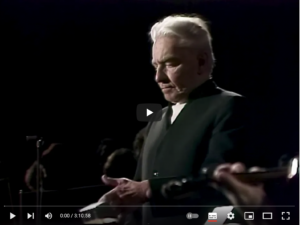 After “Figaro” and “Don Giovanni”, Mozart’s third and last “Da Ponte Opera” is “Così fan tutte”, composed in 1789/1790. In the 19th century it was the most neglected of Mozart’s major operas. The libretto was criticized for being too frivolous and the opera was often played in a shortened or revised version.

Although the musical style of this opera – the elegance, the wit and the sparkling combination of the six solo voices – was tailor-made for Karajan, he only made one recording to prove it, the 1954 version with Elisabeth Schwarzkopf, Nan Merriman, Lisa Otto, Rolando Panerai, Léopold Simoneau, Sesto Bruscantini and the Philharmonia Orchestra, produced – of course – by Walter Legge. Karajan’s biographer Richard Osborne wrote on the “Così fan tutte” recording: “Karajan’s conducting is stylish and spare-toned, fleet-footed but never hasty… the playing on this 1954 recording of Così most nearly resembles a perfectly judged dry martini.” Our data base only boasts one single stage performance in 1937. 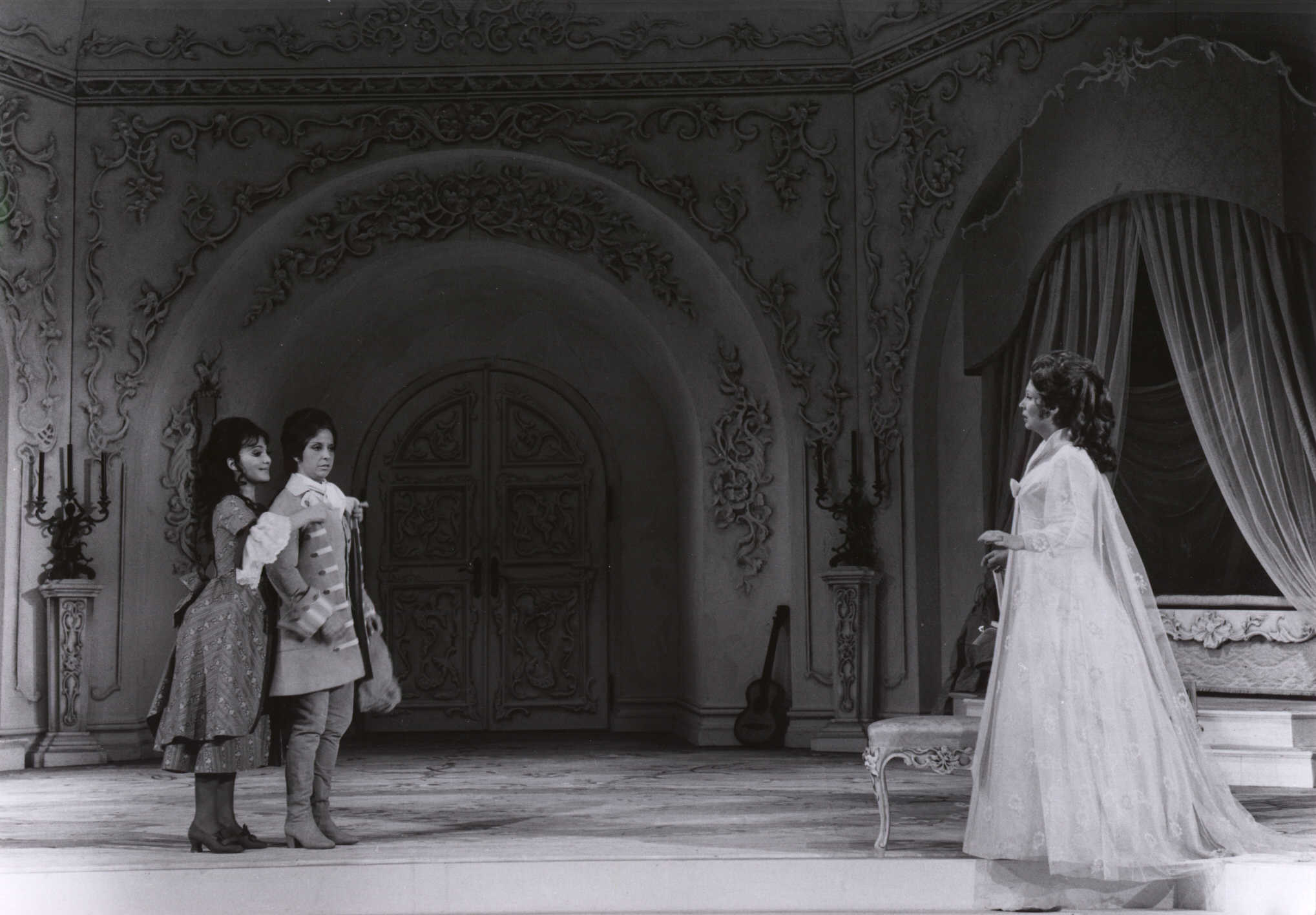 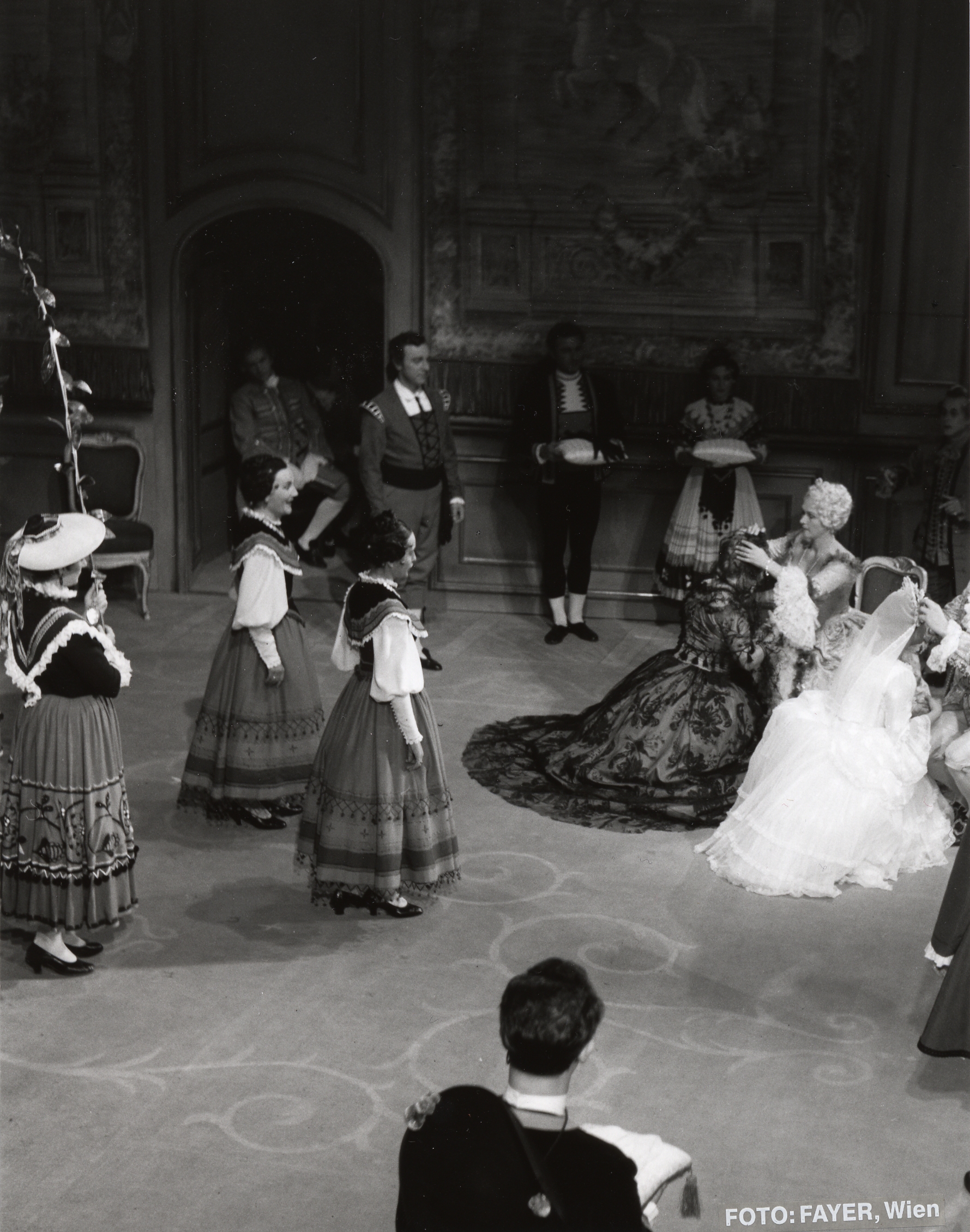 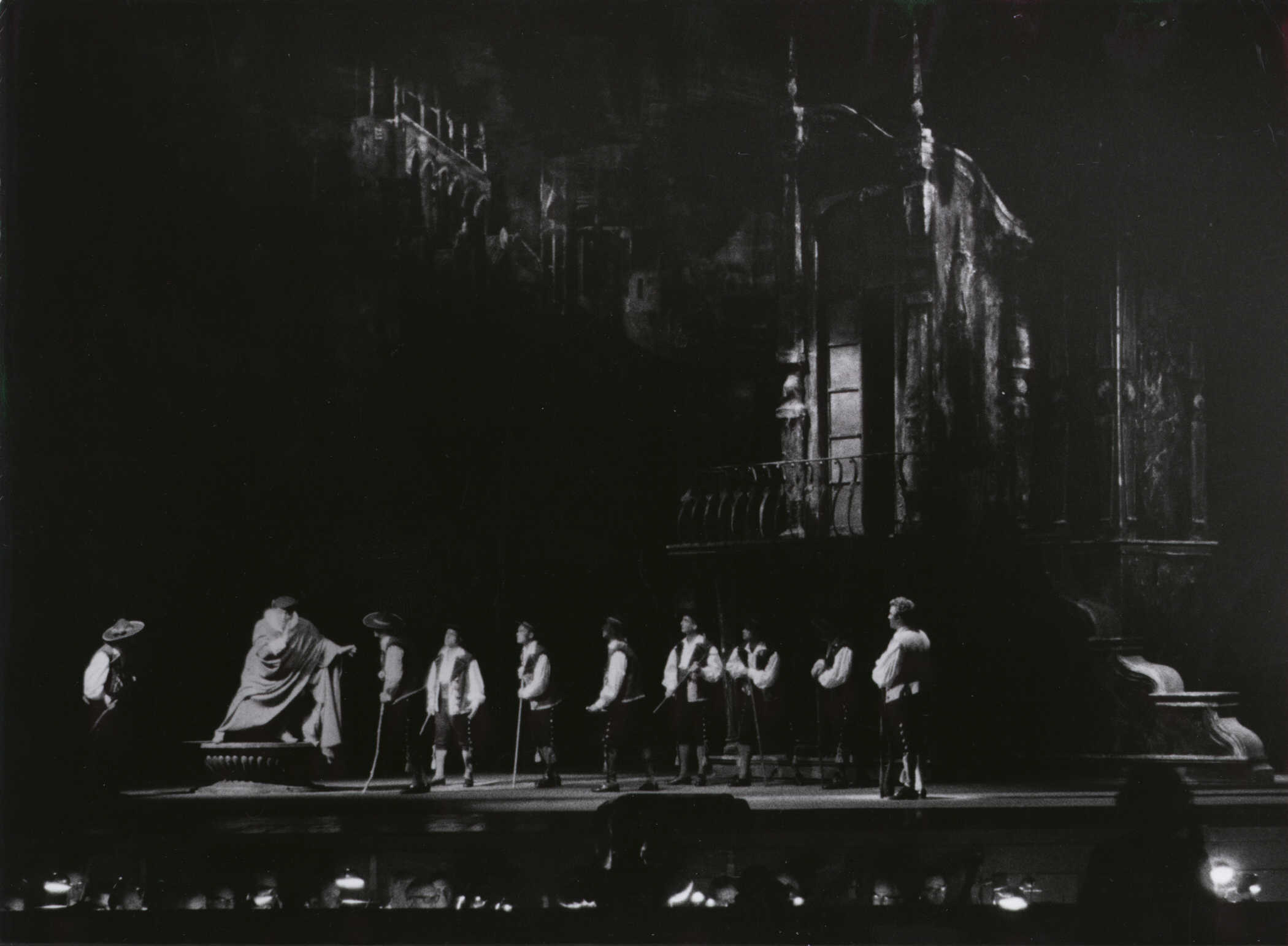 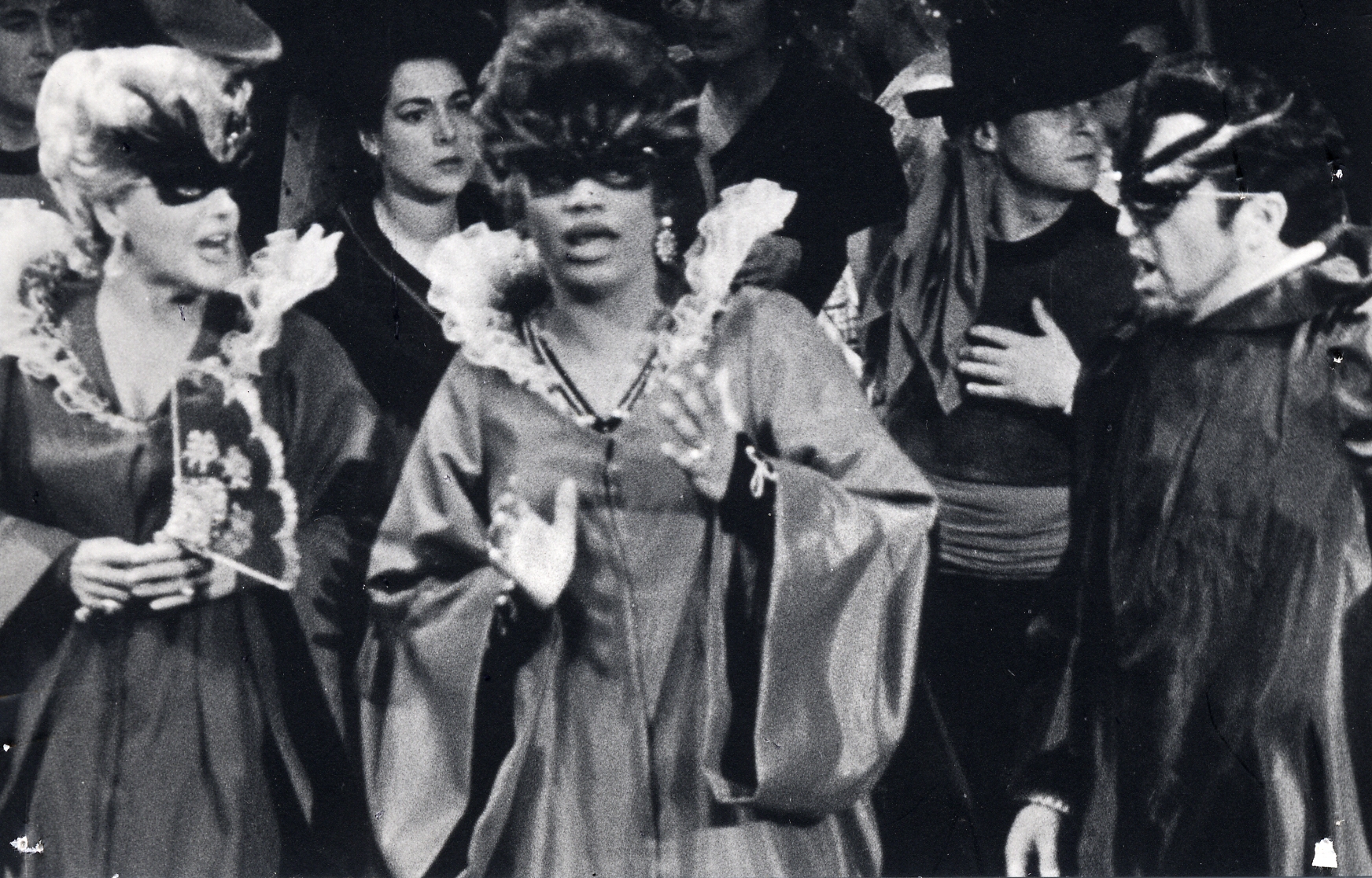 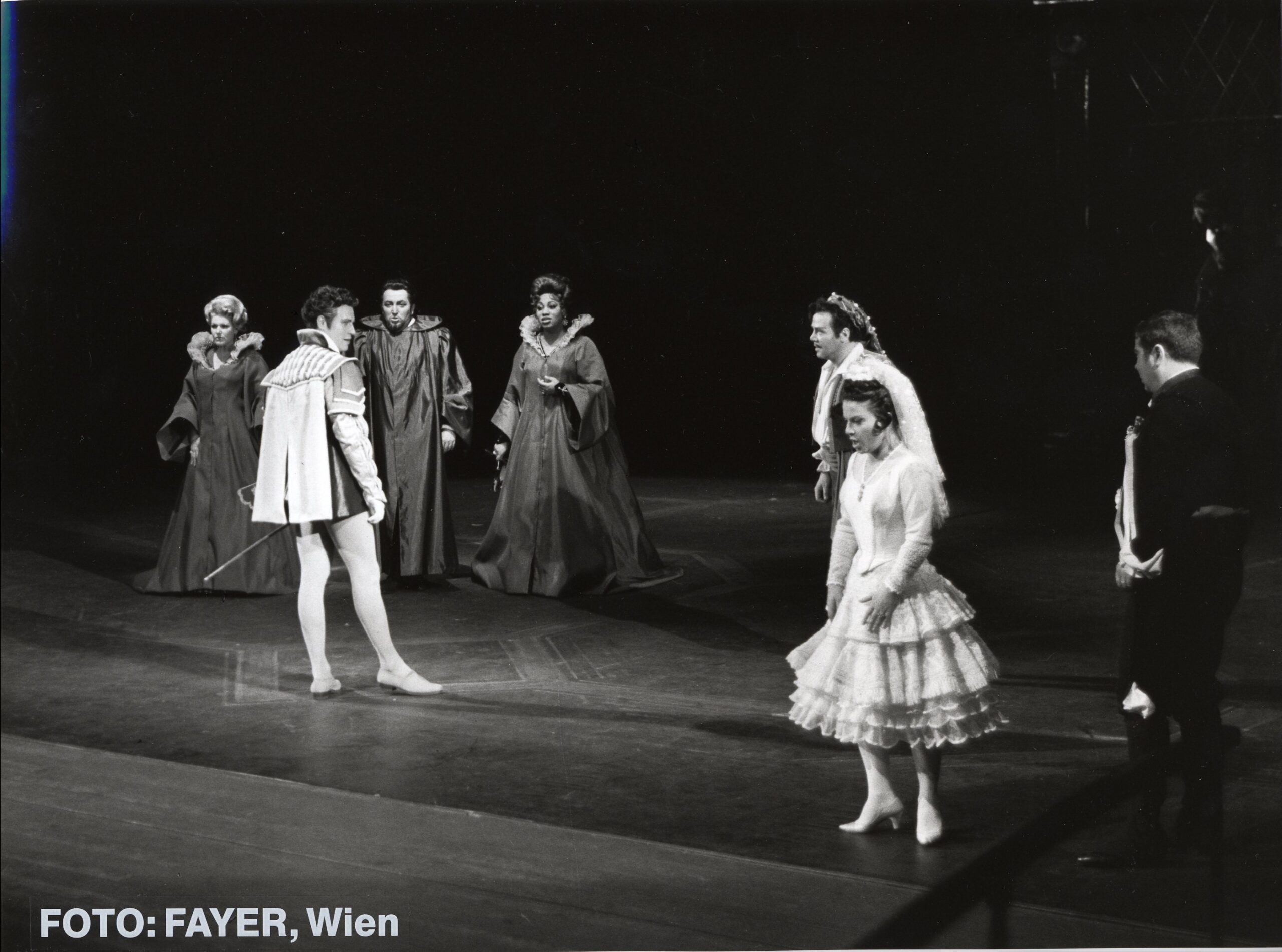 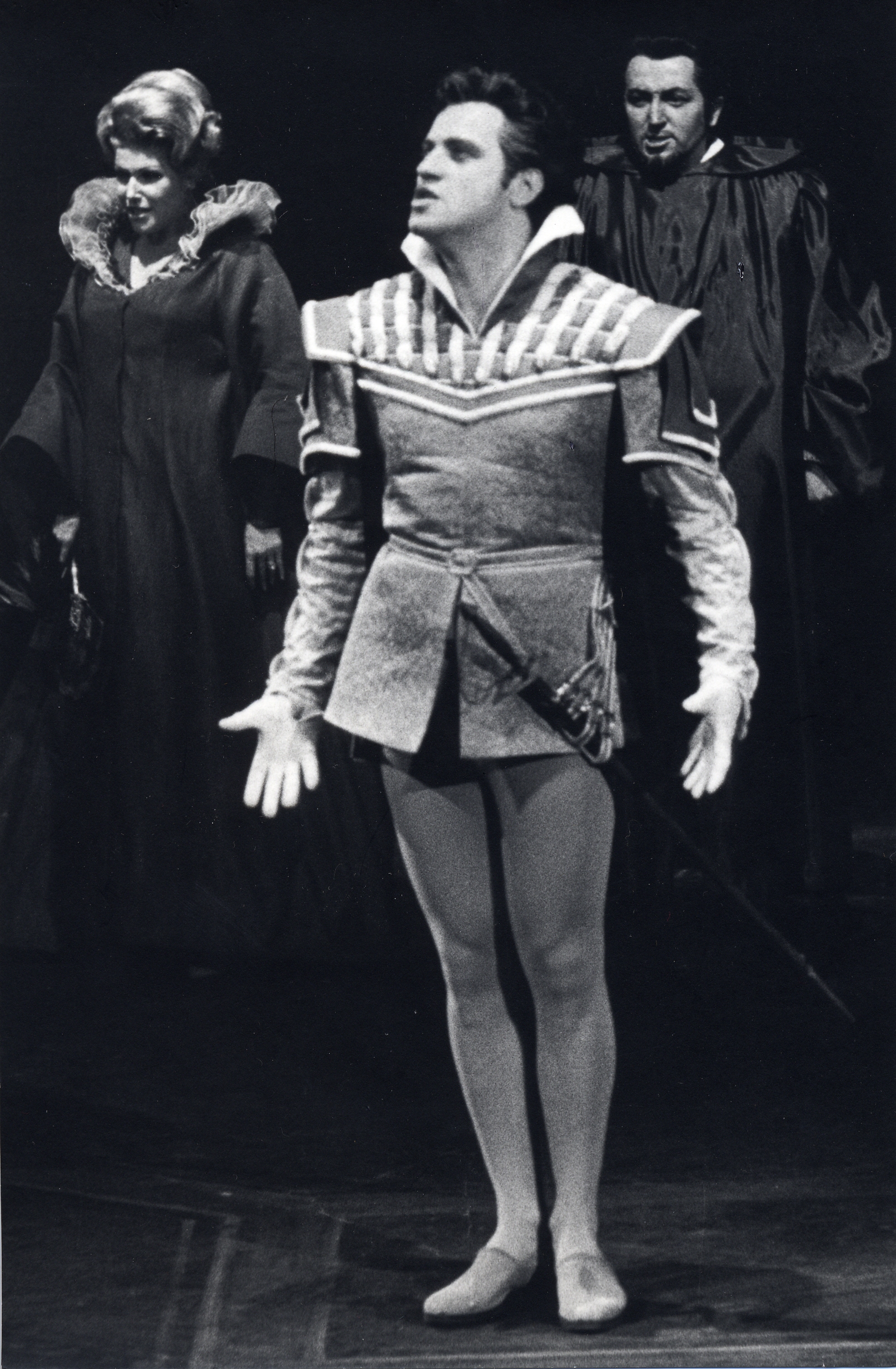 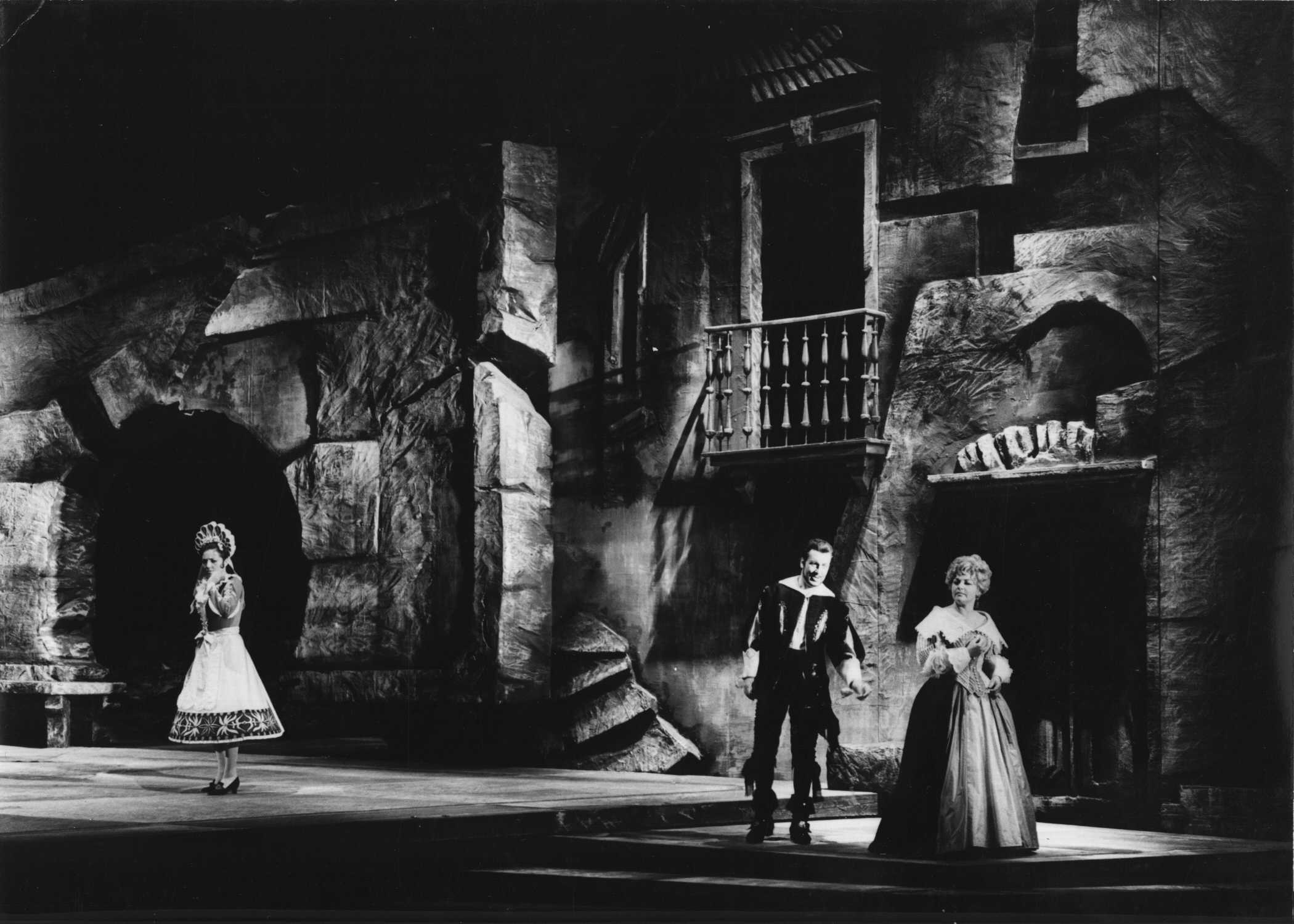 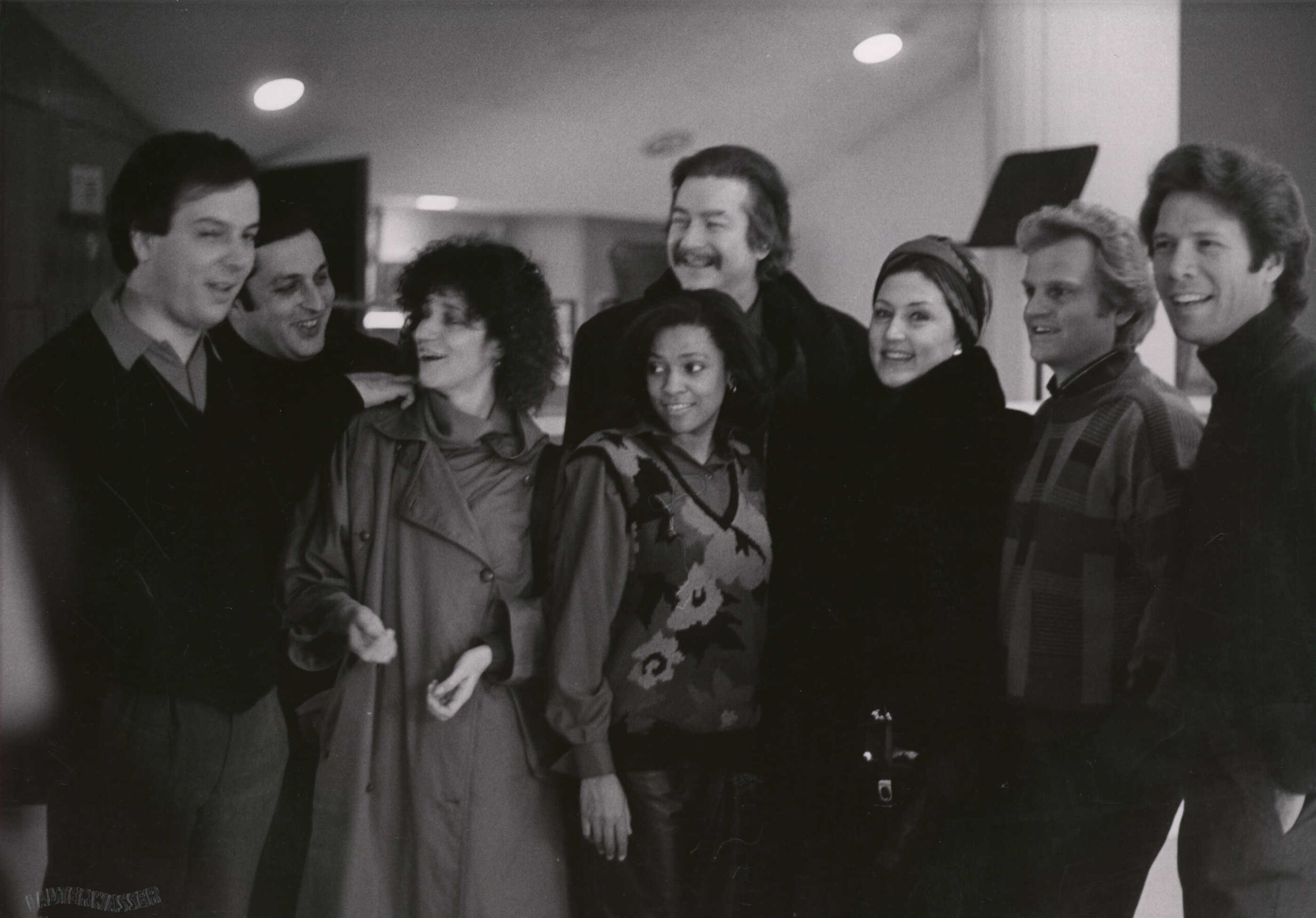 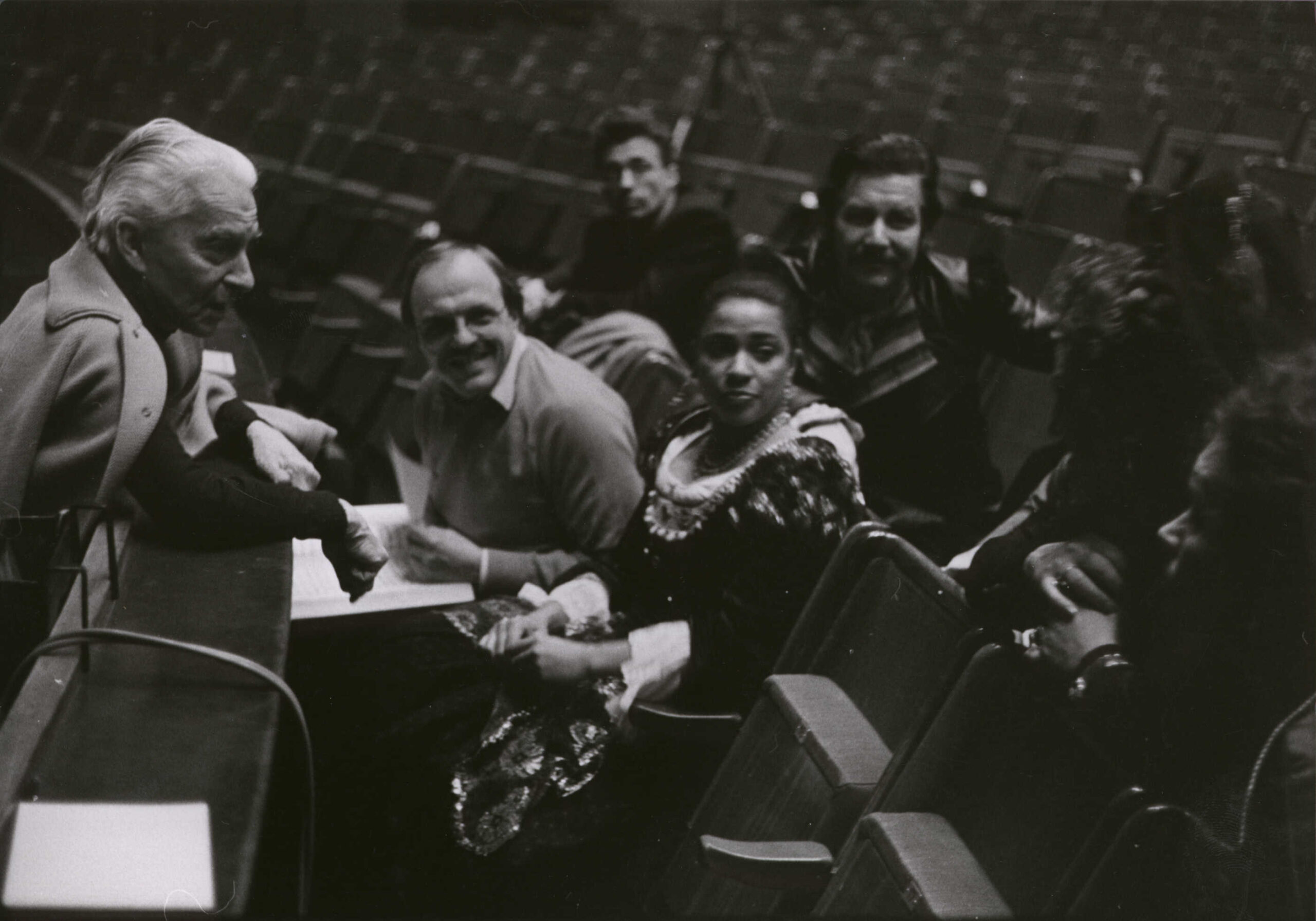 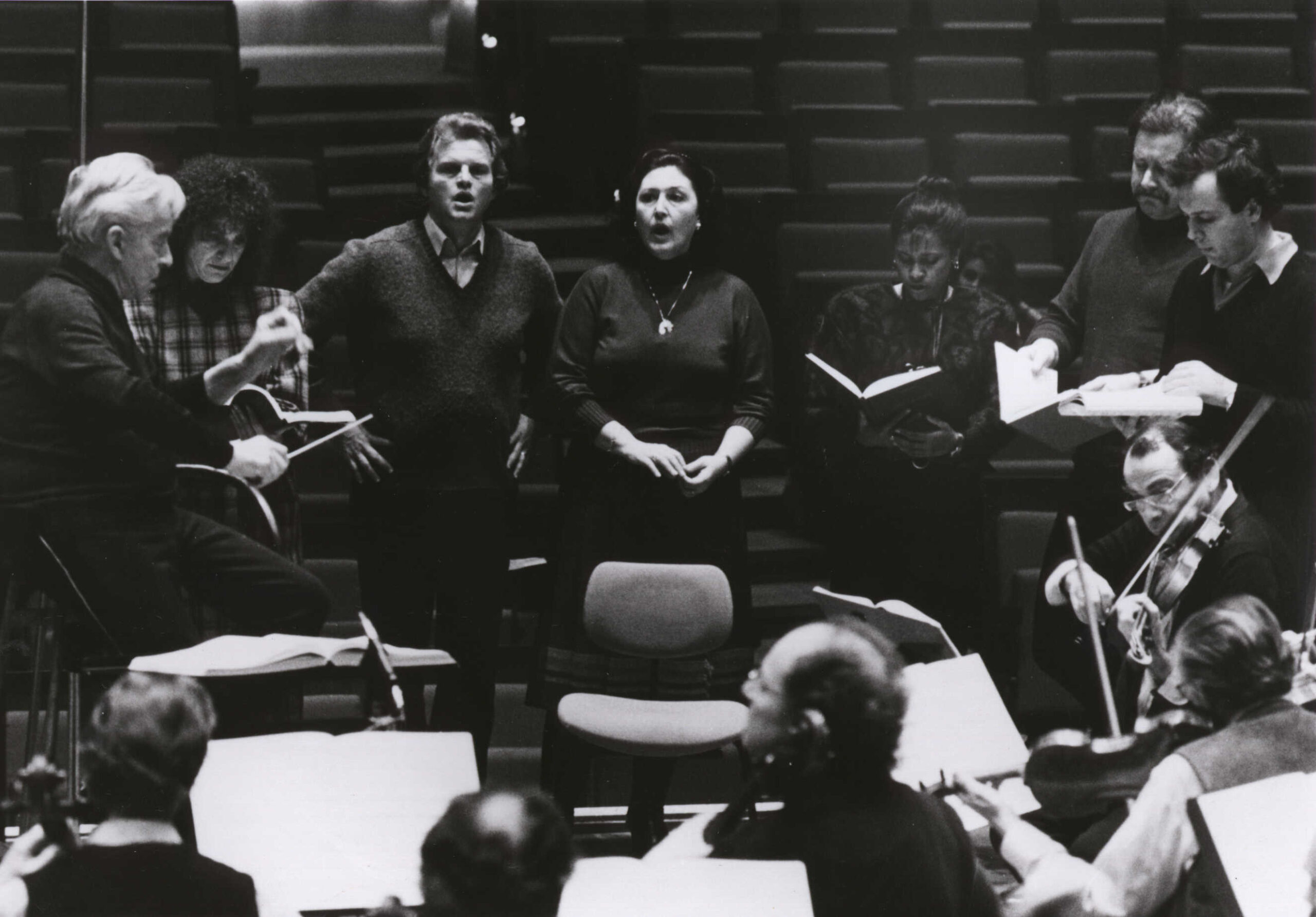 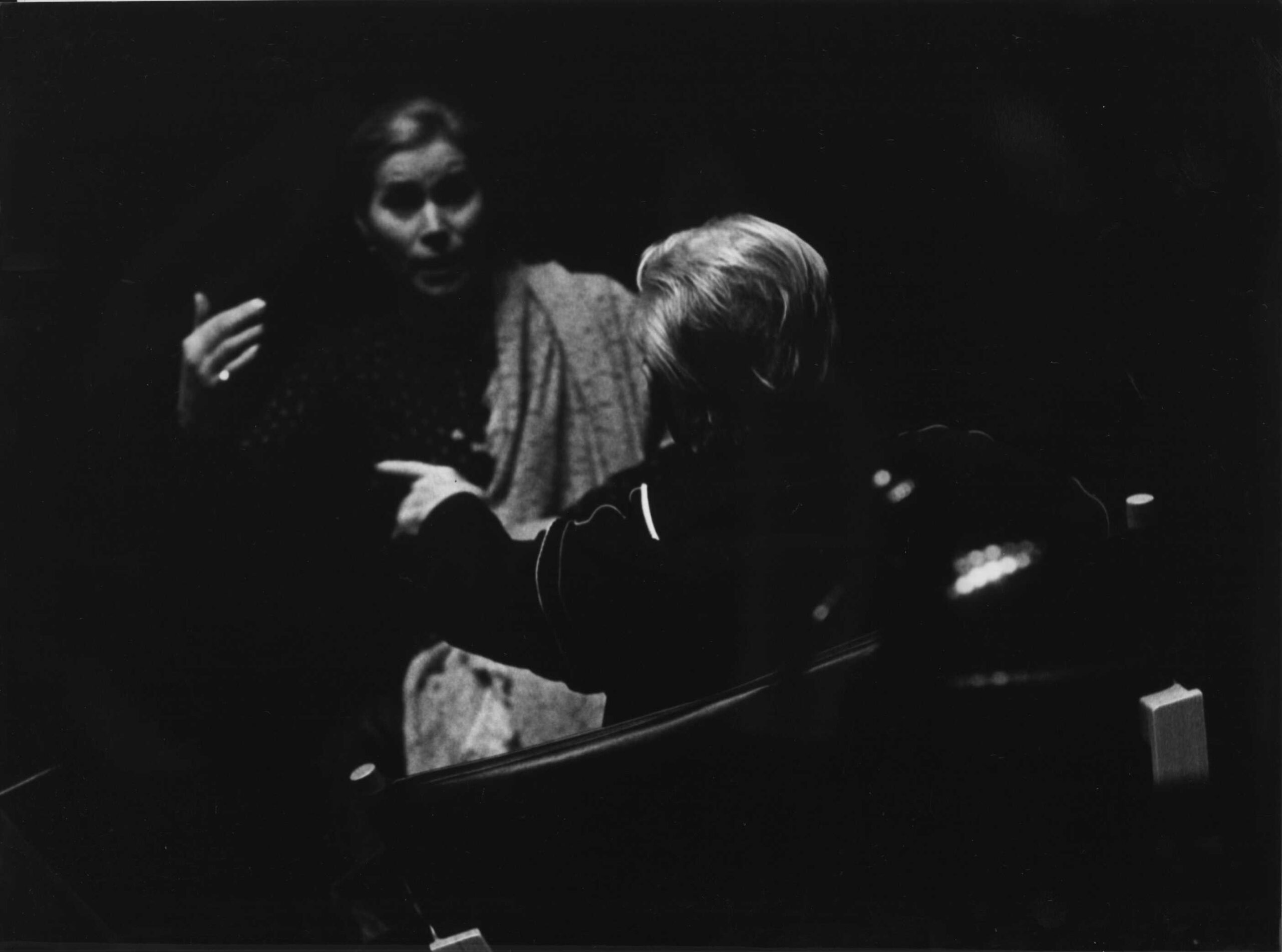 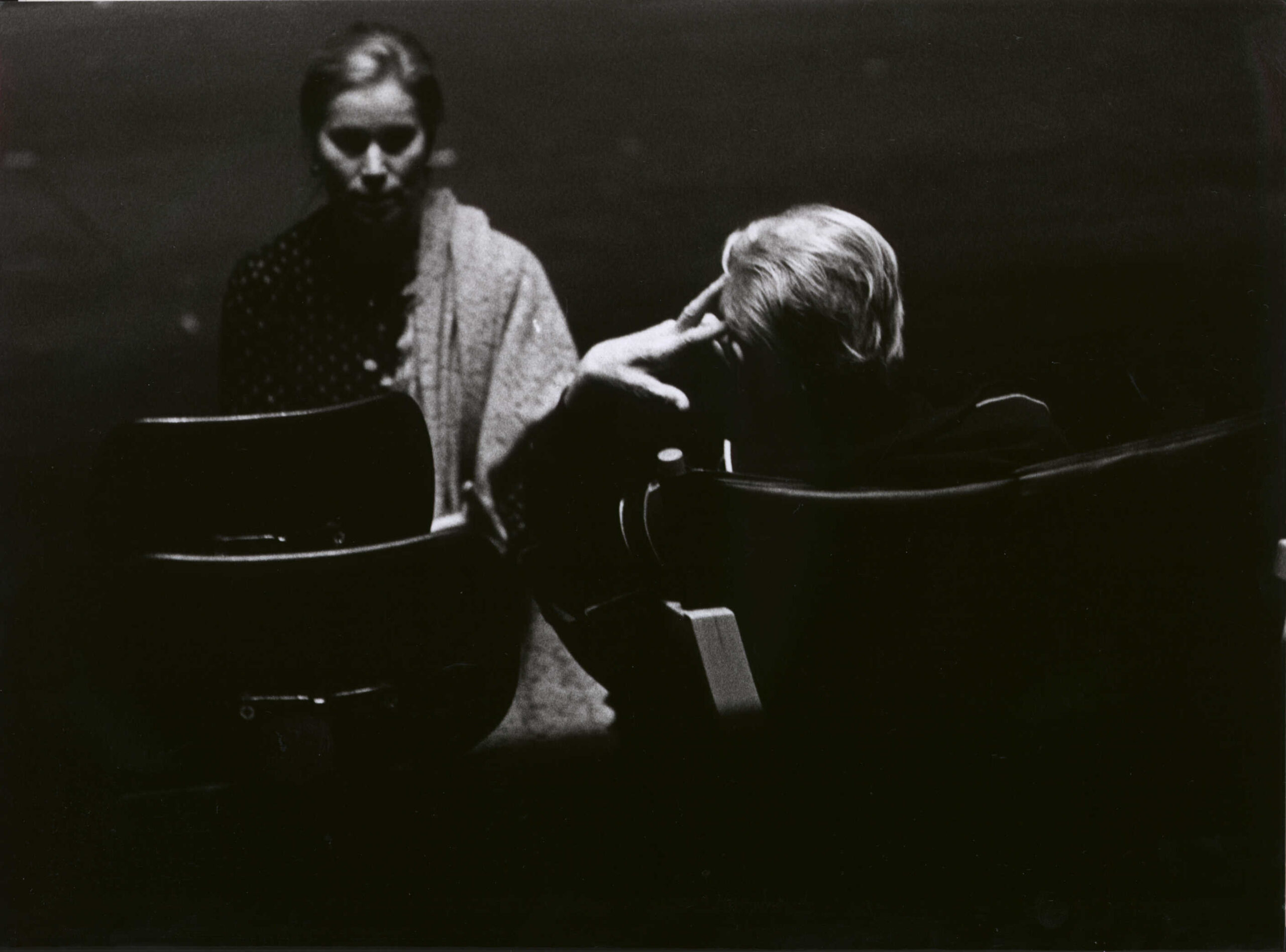 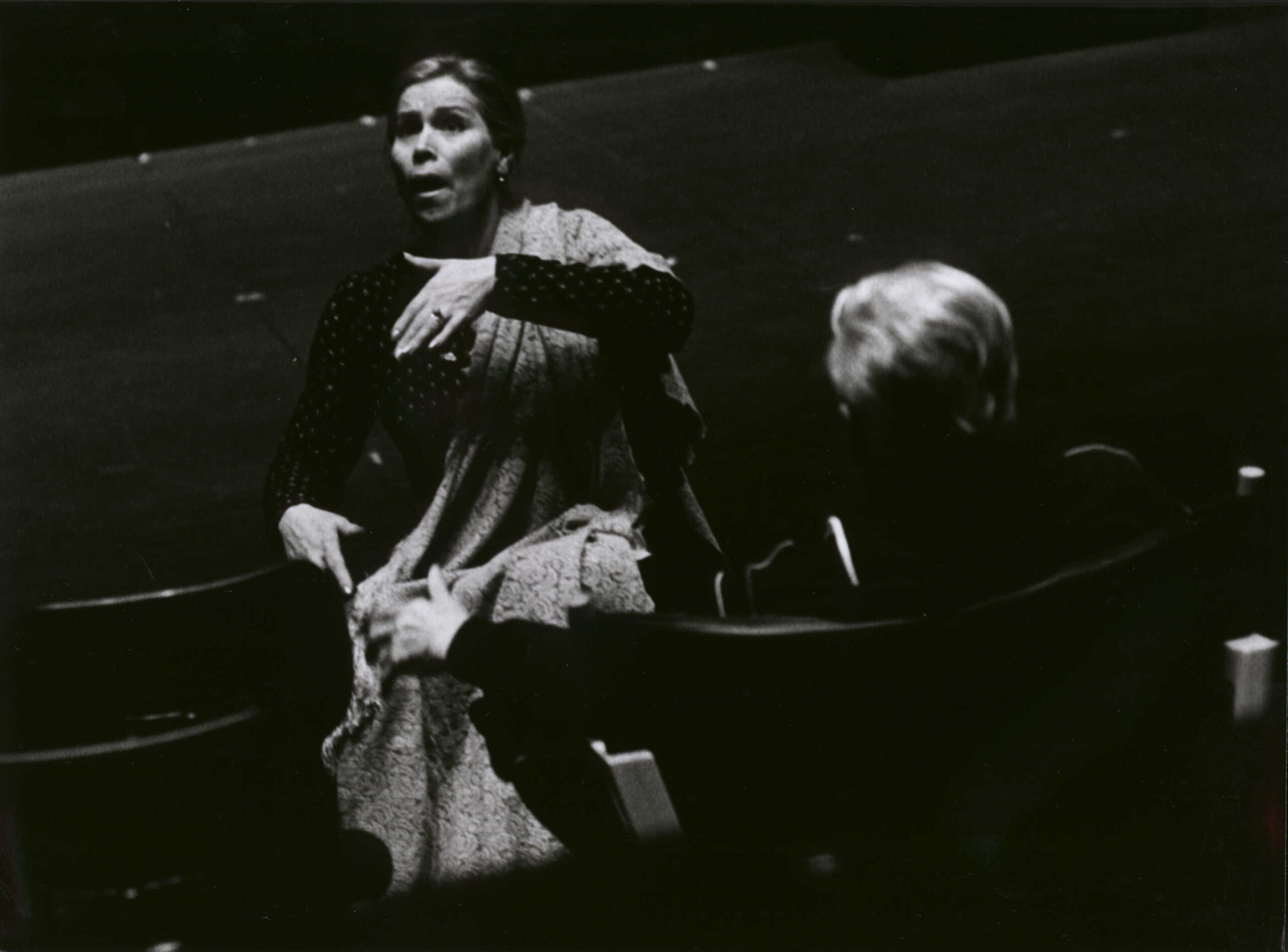 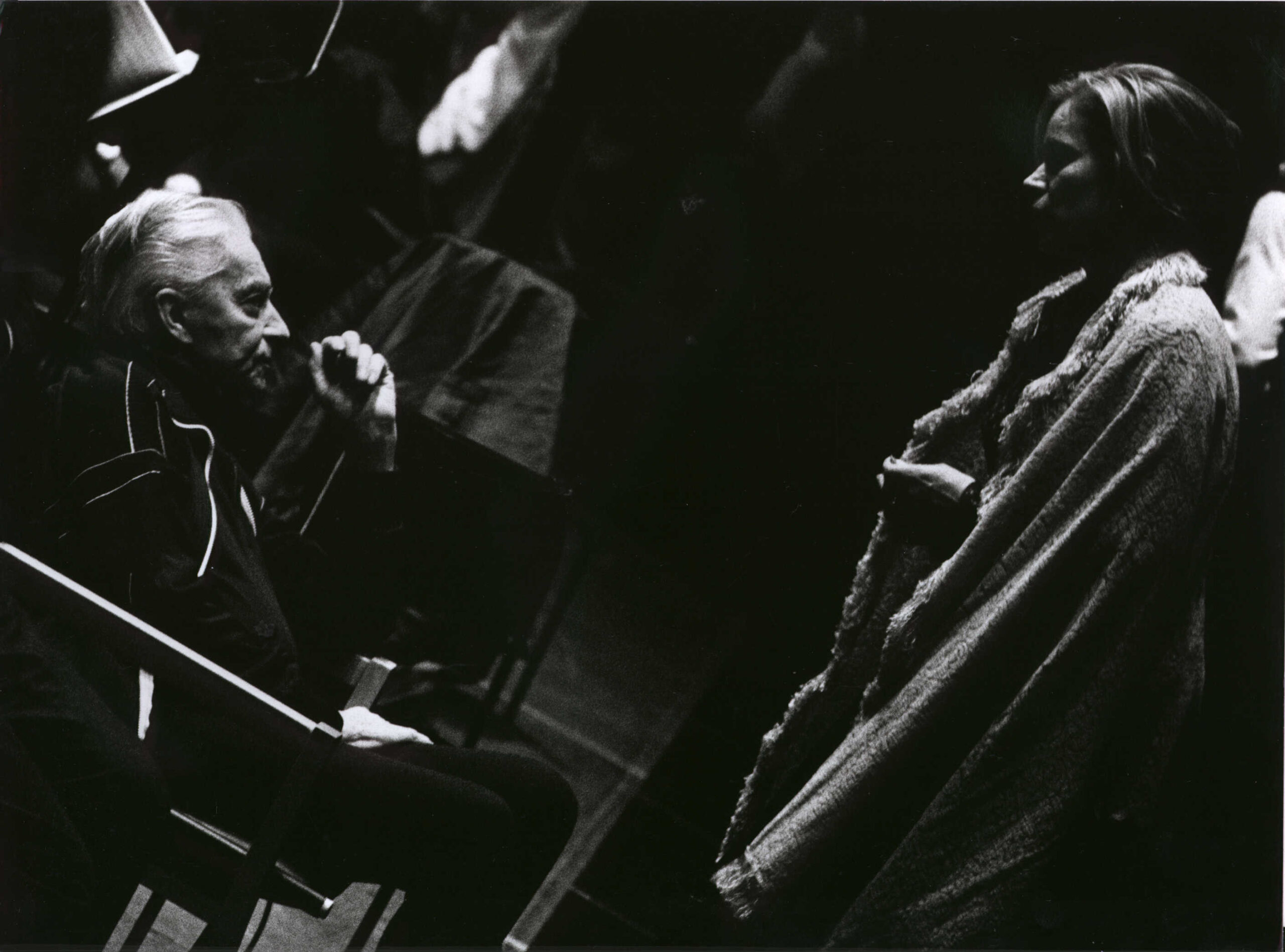 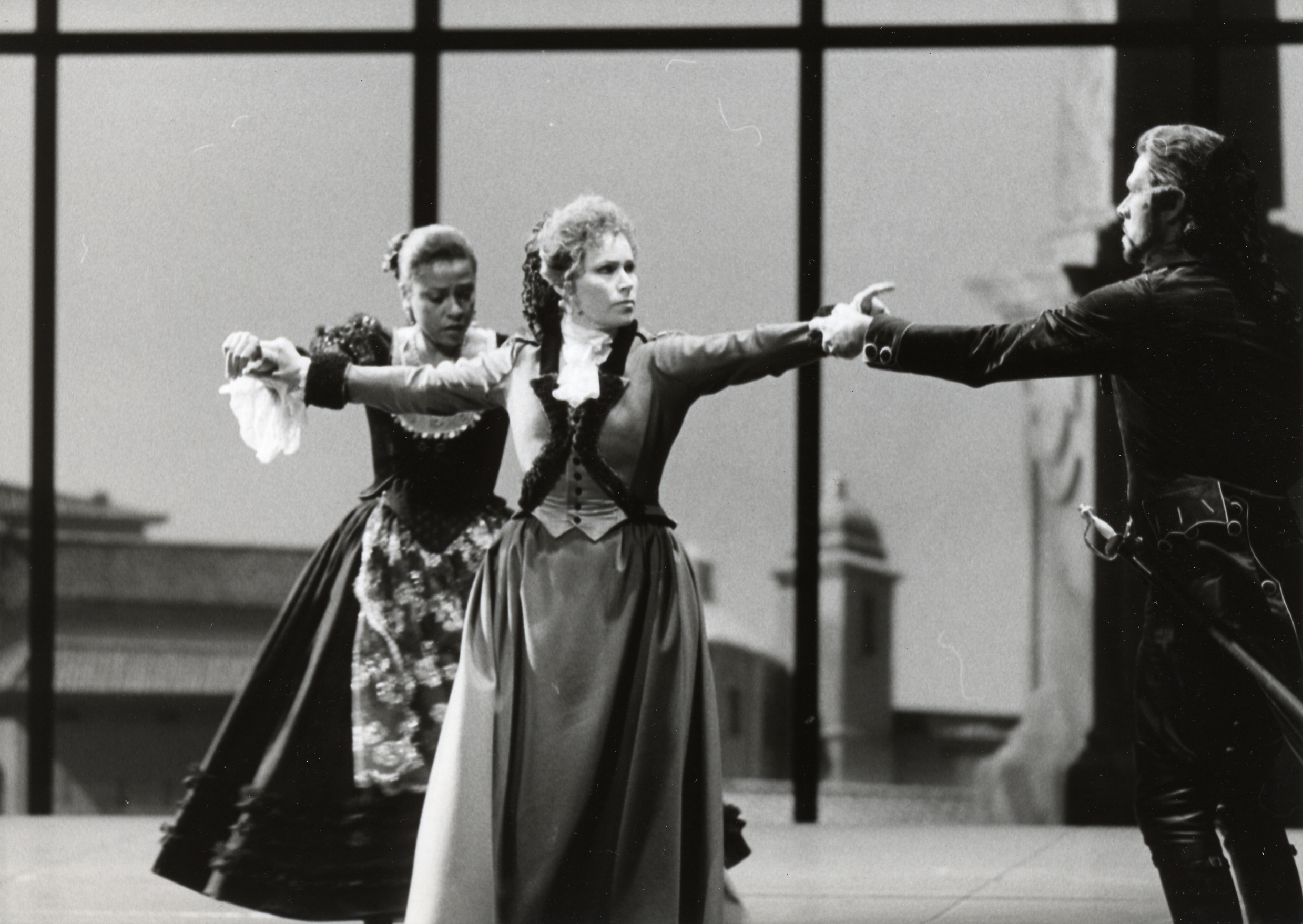 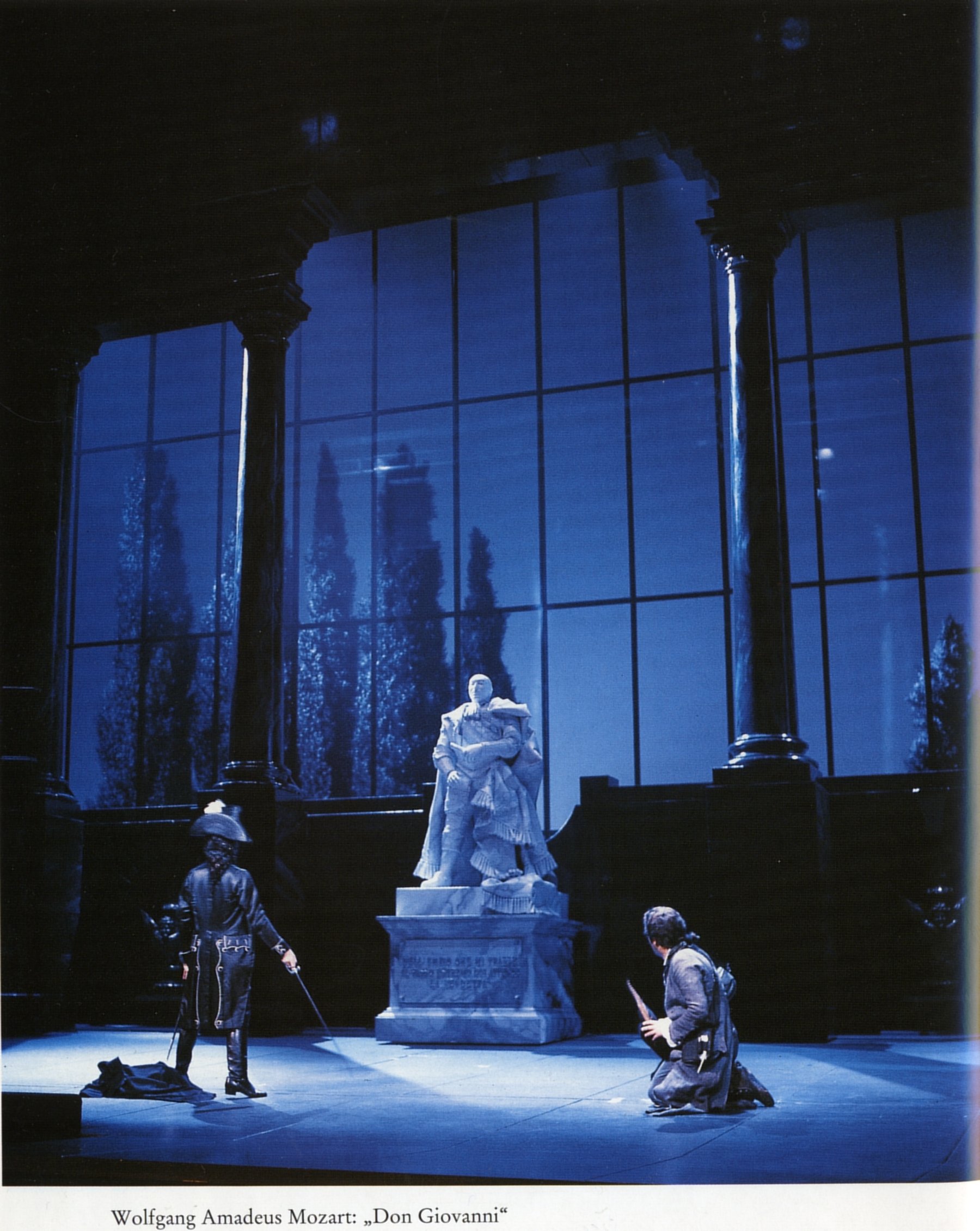