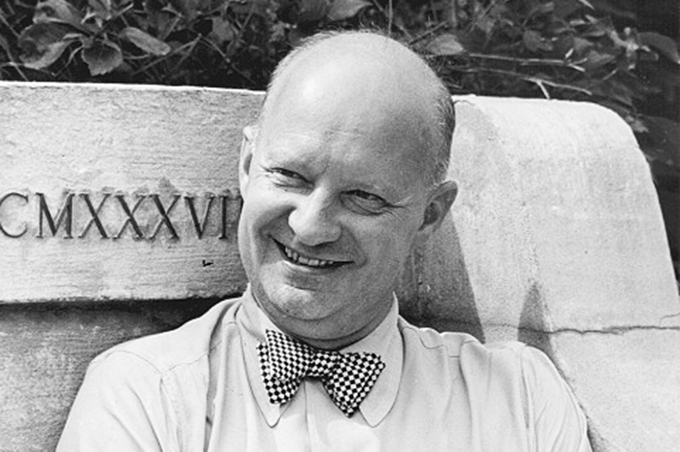 Paul Hindemith was born near Frankfurt am Main in Germany on 16 November 1895 and died in Frankfurt on 28 December 1963. Hindemith was a universal master of German music in the 20th century. He was able to play almost every orchestral instrument and invented a unique tonal system of his own. He was a brilliant viola player and a gifted conductor, but above all one of the most original composers in 20th century Europe.

Hindemith’s music was banned in Nazi Germany, so he emigrated in 1938 – first to Switzerland, and in 1940 to the USA. So it is no wonder that Hindemith had big fans among the most important North American interpreters after World War II, Leonard Bernstein and Glenn Gould for example. Hindemith was neglected after his death because his music was looked on as old-fashioned and because prominent critics like Theodor W. Adorno disparaged him for not using Schoenberg’s twelve-tone technique. But the increasing presence of his works in orchestral and chamber concerts in the last few decades is a testimony to the vitality of his oeuvre, whereas other composers who may have appeared more fashionable at the time have long since been forgotten. 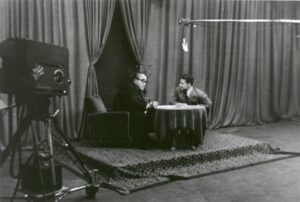