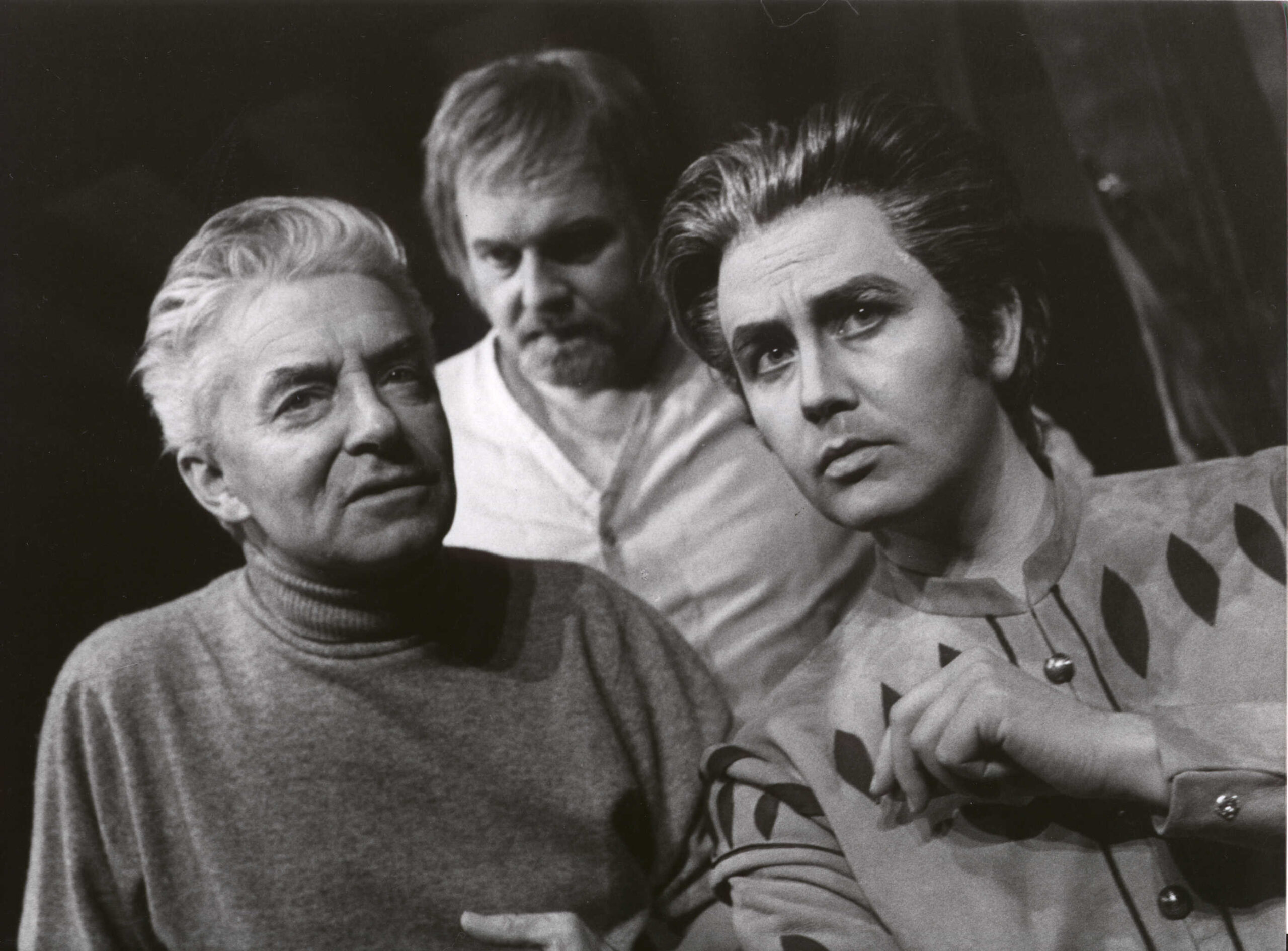 René Kollo (born in 1937) was a German tenor superstar in the 1970s and figured in some of Karajan’s most prestigious projects at that time – “Das Lied von der Erde”, “The Merry Widow”, “Lohengrin” …

René Kollo also was Karajan’s Walther von Stolzing in “Die Meistersinger von Nürnberg” on stage and in the studio. At a stage rehearsal for the Salzburg “Meistersinger” in 1974, Karajan stopped conducting the Berlin Philharmonic and just listened. The orchestra continued. Kollo stopped as well and Karajan asked him why he had done so. Kollo replied that he had the impression that the rehearsal had come to a halt. “No, no” said Karajan “Go on!” Kollo recalled: “He had brought the orchestra’s piano to such perfection that I couldn’t hear them playing any more.” (In a Wagner opera!)

Kollo had his stage debut as Danilo in “The Merry Widow” in Brunswick in 1965. On his first entrance, he realized that he had forgotten his lines. A colleague prompted him but it didn’t help.  “My brain had turned into a balloon. Thick, dumb, dopey wadding was all that was in it.” Seven years later, Kollo was Danilo again in Karajan’s studio recording of “The Merry Widow”. He knew that Karajan conducted without a score so he wouldn’t be allowed to have one himself. That gave him nightmares. On the day of the recording, Kollo smuggled a score into the studio and hid it so Karajan couldn’t see it. But in the first bars of Danilo’s part, Karajan nonchalantly closed the score and Kollo was back in panic. “Thick, dumb, dopey wadding”. Kollo stayed in there and wrote later: “Anyone hearing how operetta sounded with Karajan and the Berlin Philharmonic will revise his verdict about operetta being second-rate. Played like this, operetta is infinite magic.”

We’ve prepared playlists of Karajan and Kollo. Listen to them here. 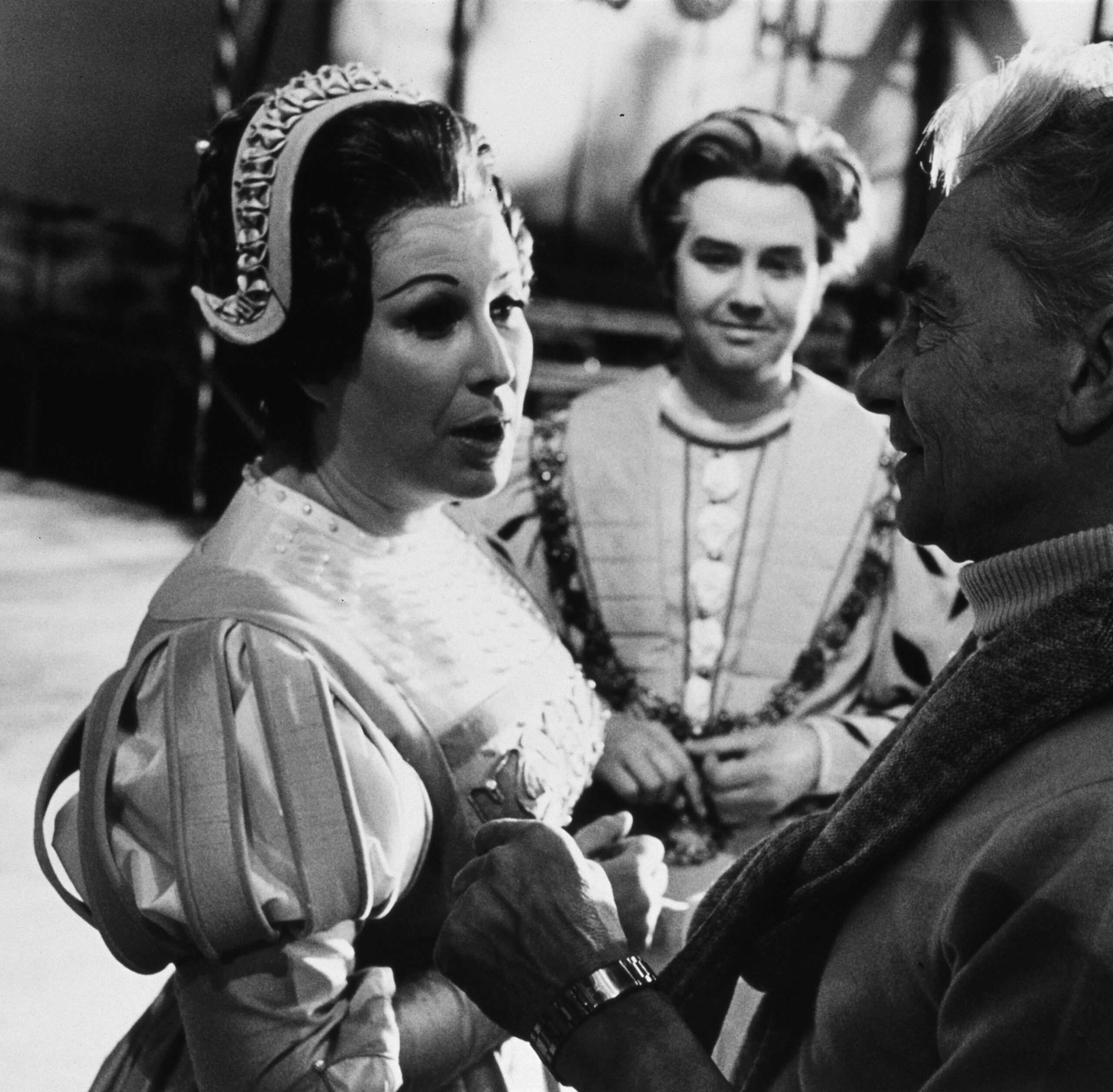 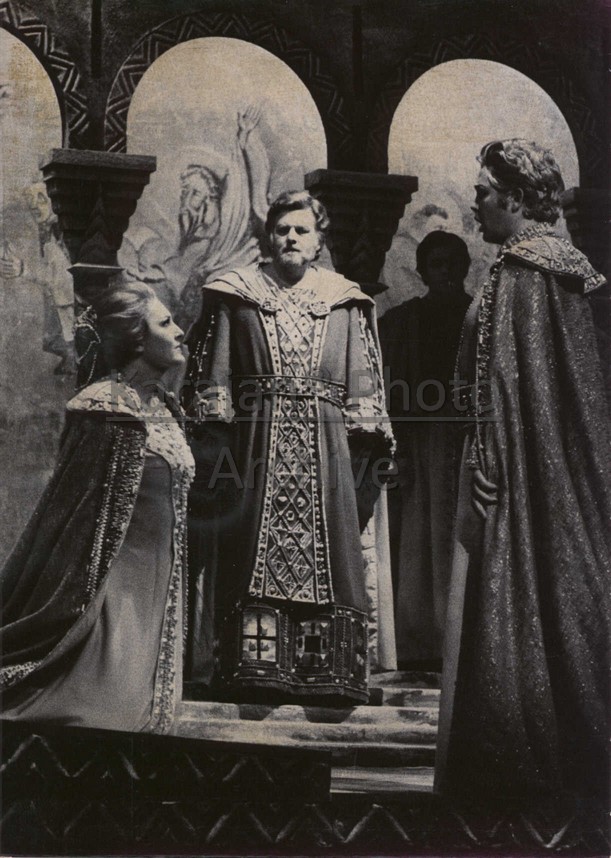