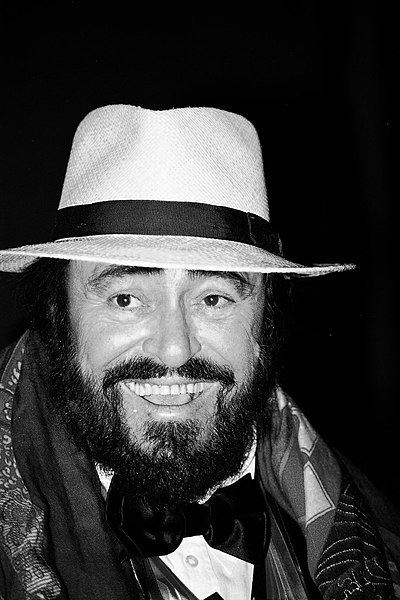 “A voice that only appears once in a hundred years.”

Luciano Pavarotti was quite simply the most famous opera singer of his time. His first encounter with Karajan was the Verdi Requiem filmed by Henri-Georges Clouzot at the Scala in 1967. Pavarotti got the chance because Carlo Bergonzi wasn’t available.

Legend has it that Karajan gave him one of his autograph cards afterwards and wrote on it: “For the greatest tenor in the world”. He went on record as believing Pavarotti to be “a voice that only appears once in a hundred years”. Pavarotti said about Karajan in 1994: “First of all, he was the most creative person, inventing the music at the moment, making the orchestra play very, very precisely, with soul. After that, I always followed Karajan, singing for him when I was able right to the end of my life.” At all events, he sang for Karajan to the end of Karajan’s life. After making recording history with “La Bohème” and “Madama Butterfly”, Pavarotti was Cavaradossi in “Tosca” on 24 March 1989 – Karajan’s very last opera performance. 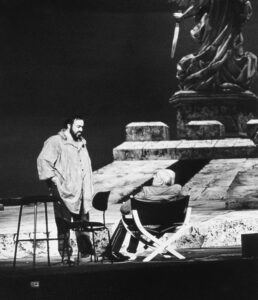 Where there was mutual admiration, even jokes were allowed. During the “Bohème” recordings in 1972, “the maestro” said to “Big P.”: “You sing like a god but why are you so fat?” Pavarotti grinned and said: “Spaghetti, maestro, spaghetti!” 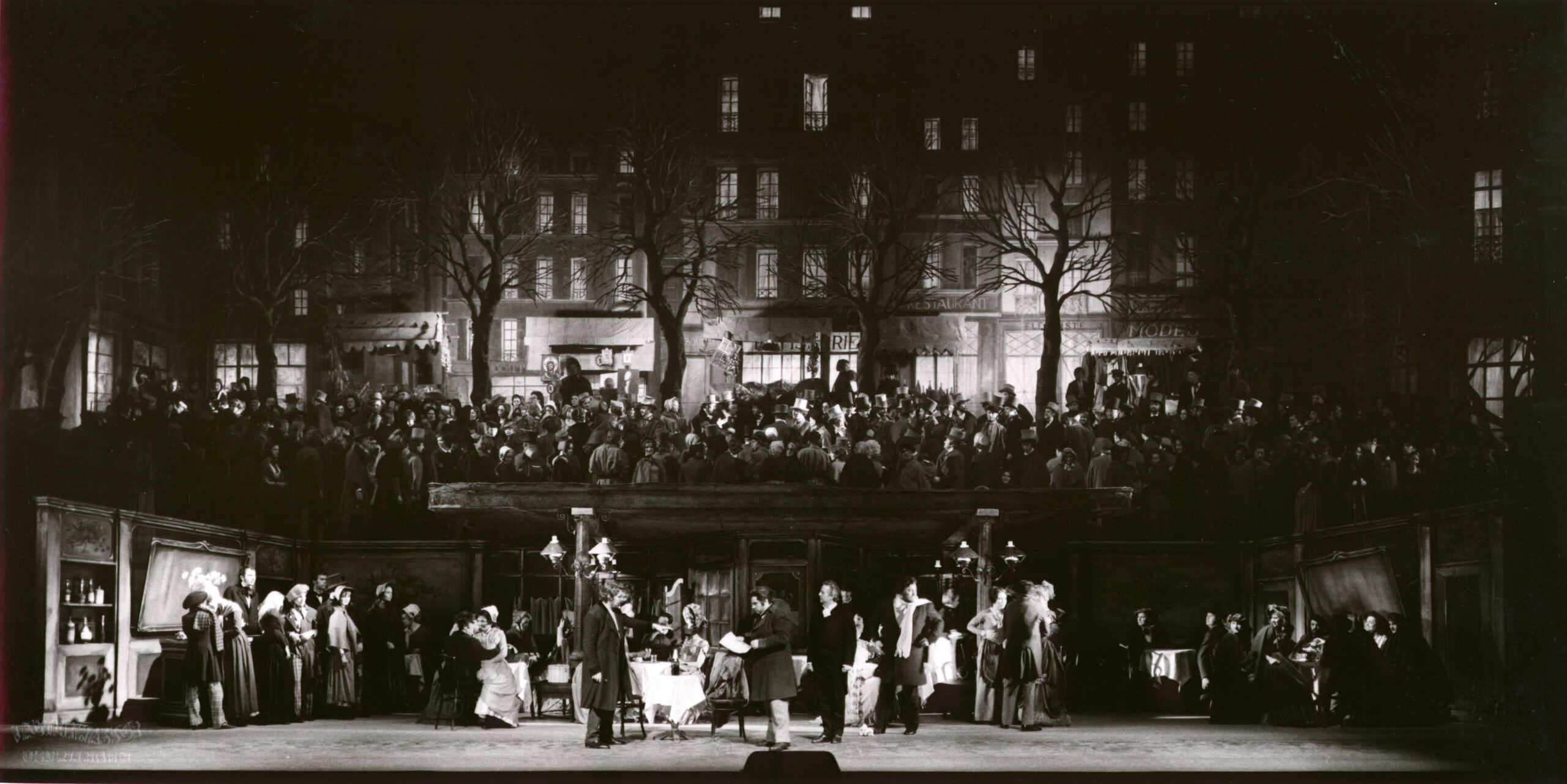 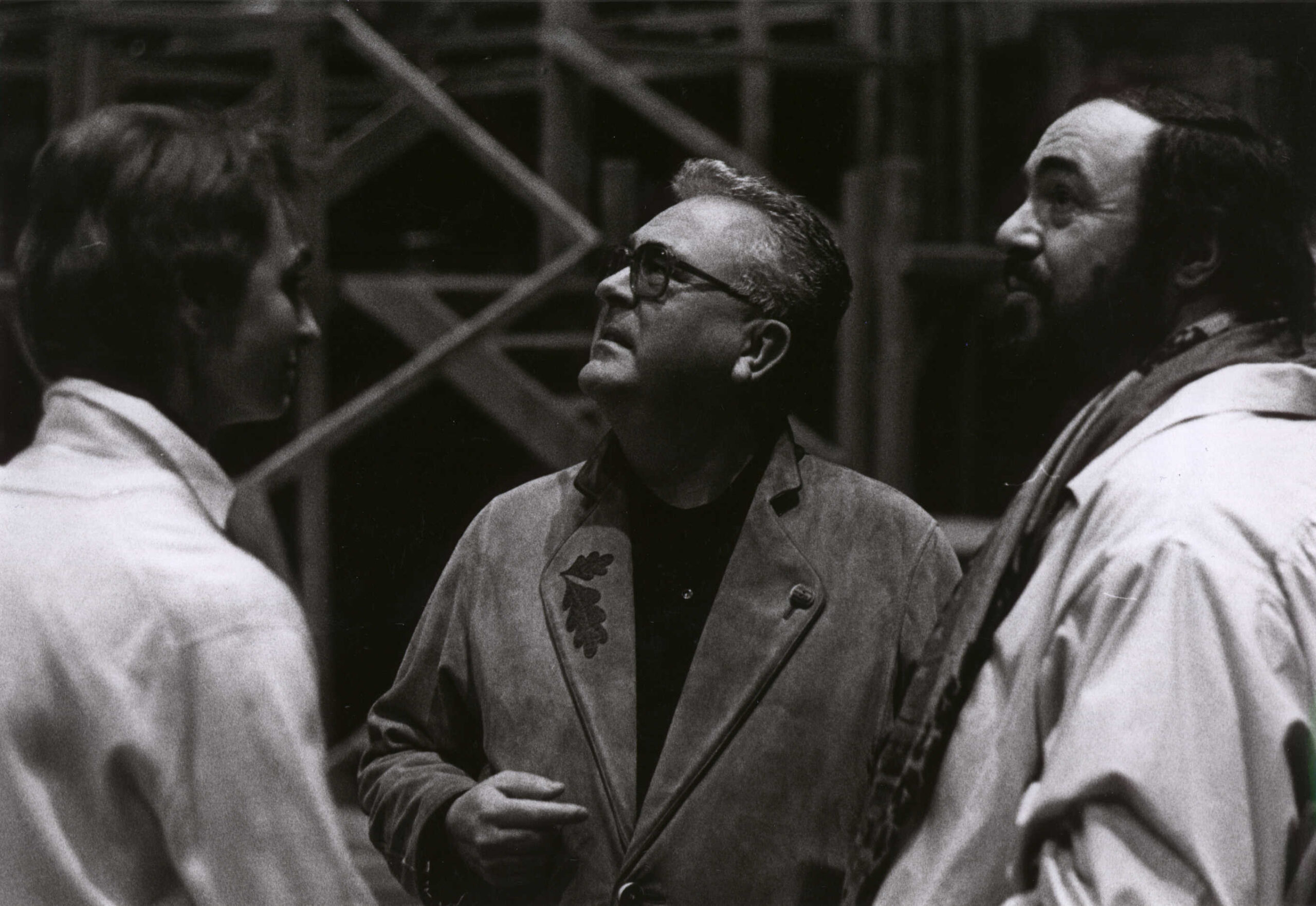 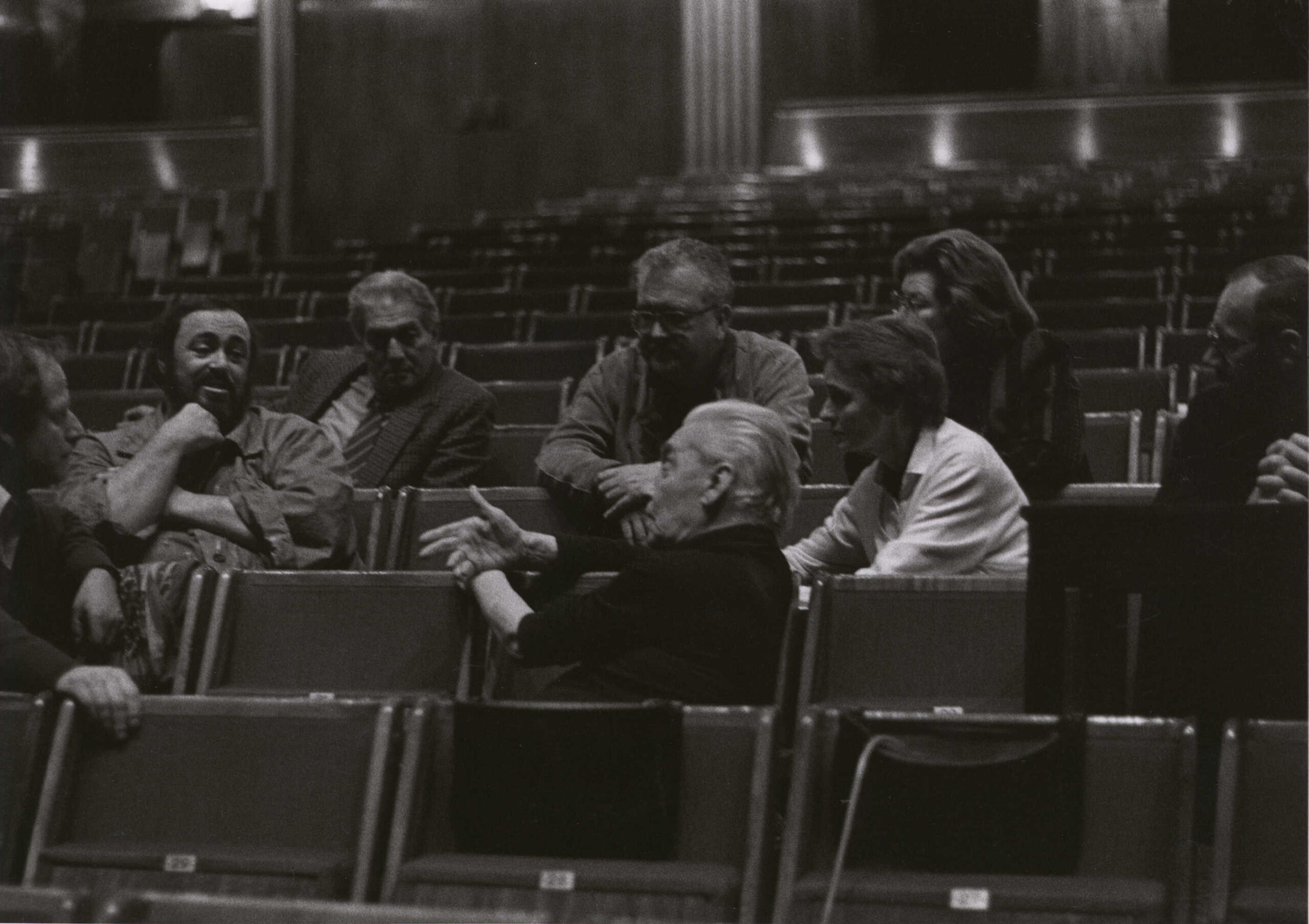 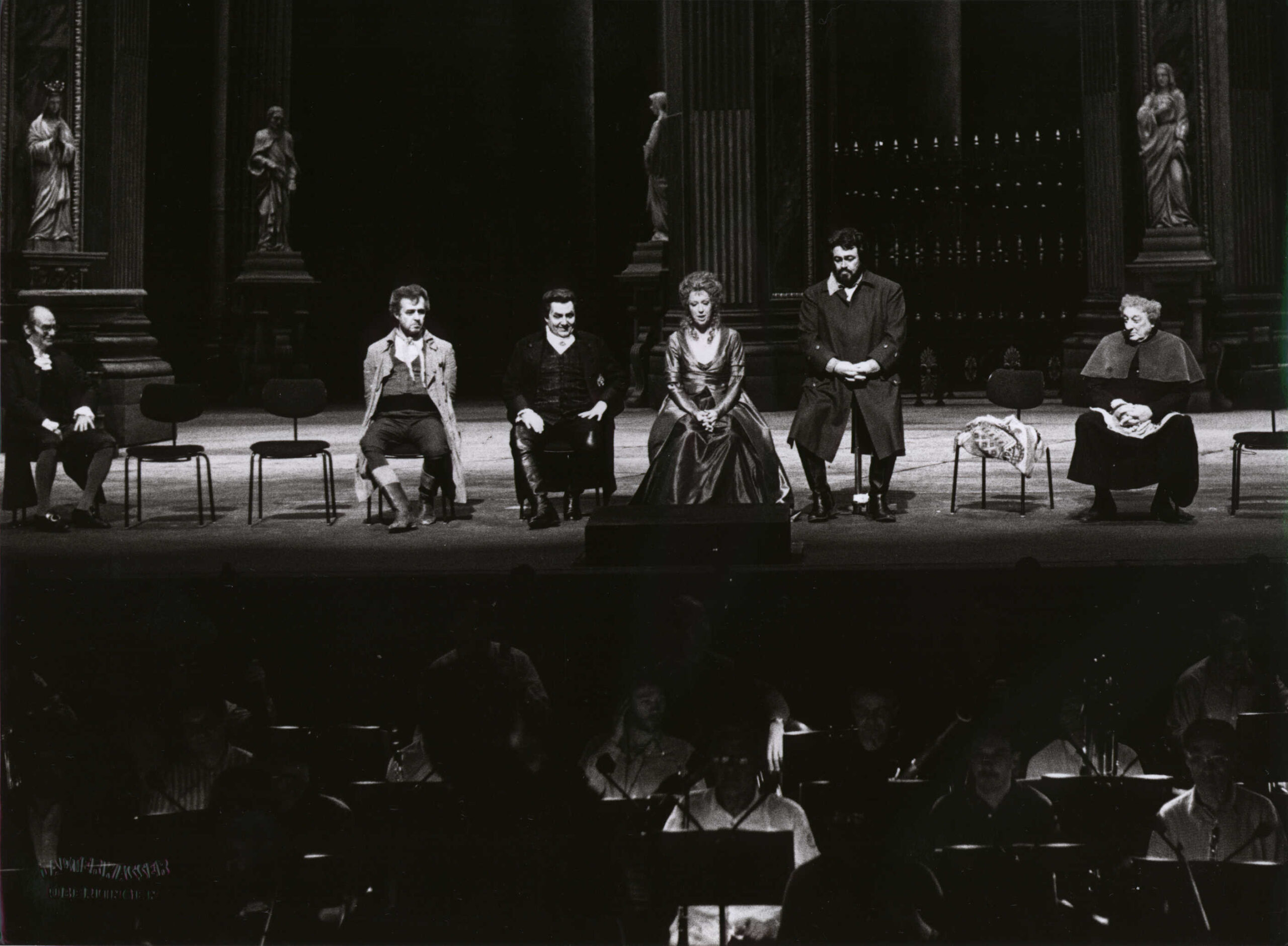