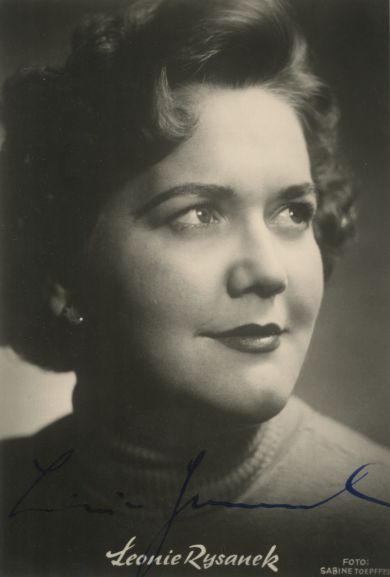 Leonie Rysanek was – rarely enough! – “in every way a true prima donna (Luciano Pavarotti)” both in the German and in the Italian repertoire. Like her friend Birgit Nilsson she worked successfully with Karajan and she argued with him almost as often as her Swedish stage partner. Under Karajan’s baton she performed as Emperess in “Die Frau ohne Schatten” and as Desdemona in “Otello” at the Vienna State Opera.

Rysanek, born in Vienna in 1926, succeeded as Sieglinde with Karajan in Bayreuth at the age of 24 and took the same part in Karajan’s stage production at the Metropolitan Opera in 1967. She had not been in the cast of the performances in Salzburg six months before but her “Siegmund”, Jon Vickers, told her a lot about Karajan’s intentions. When he started again “The maestro wishes…”, Rysanek shouted at him: “Come on! If the maestro wishes, you can whisper your part tomorrow evening, if you want to. I am going to give full voice!” and she left the rehearsal. The next day both singers gave their all at the performance. It was a triumph.

Listen to Karajan and Rysanek here. 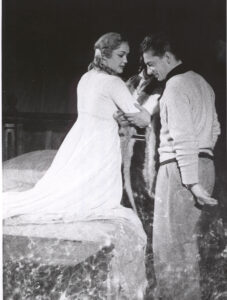 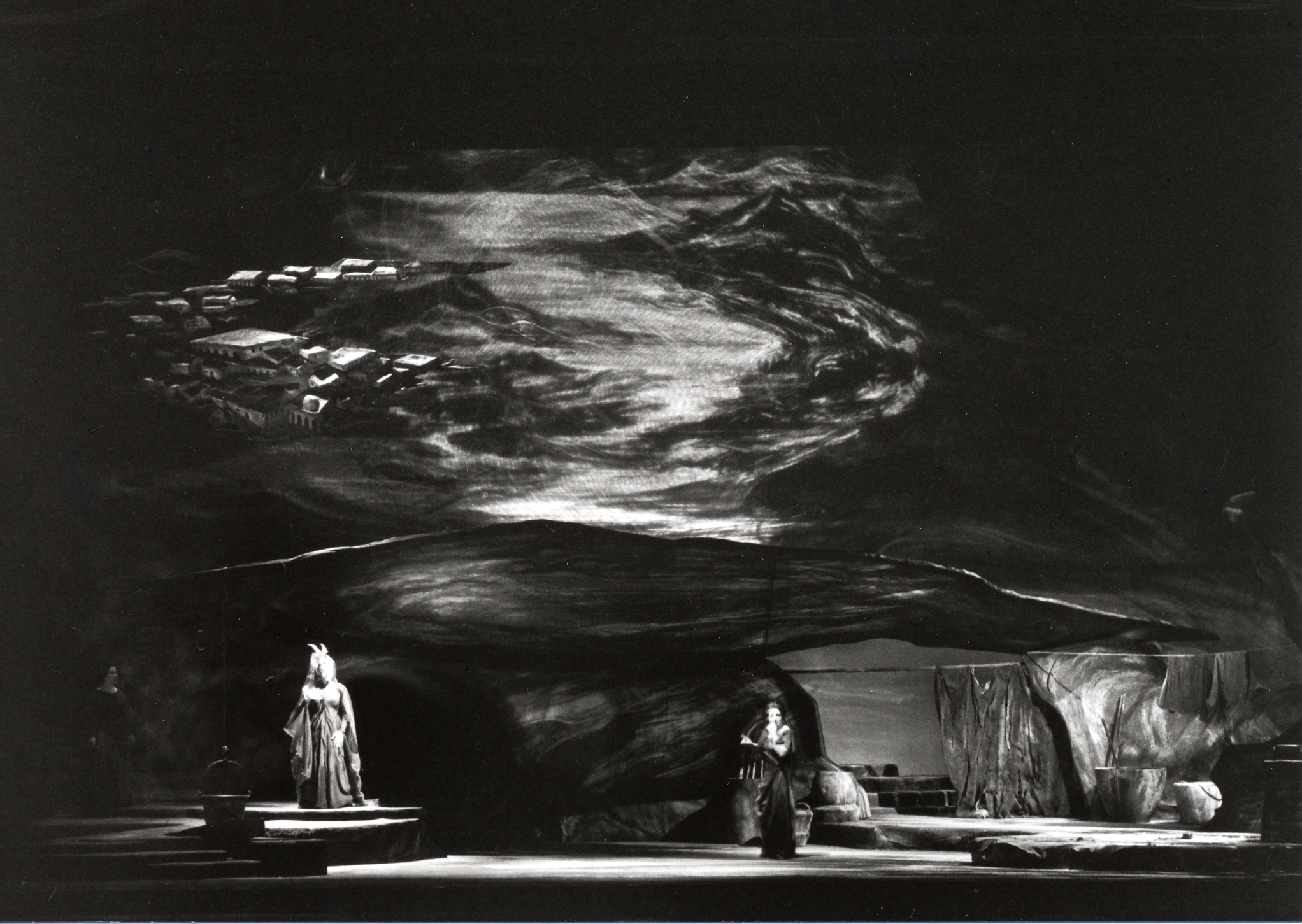 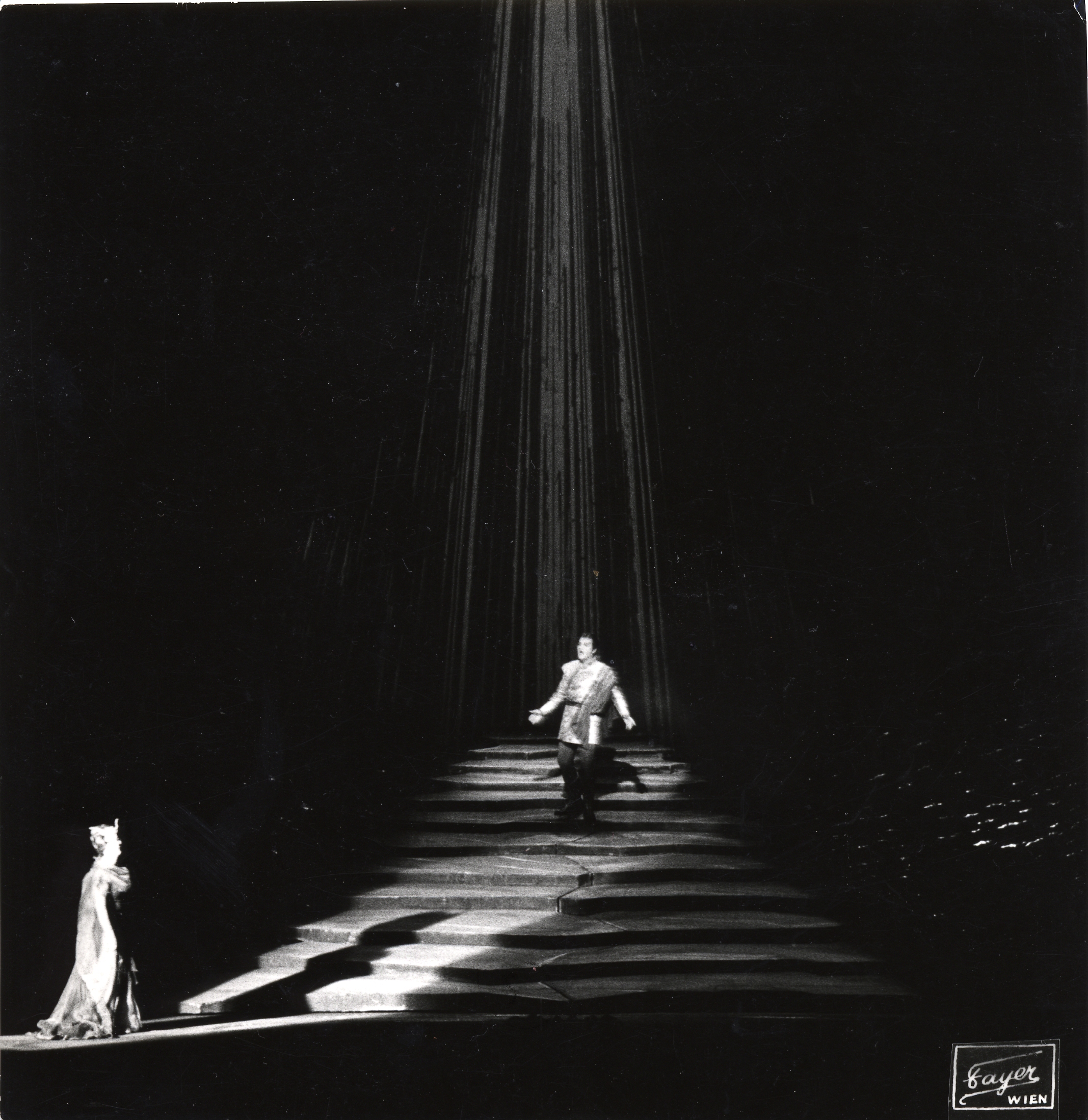 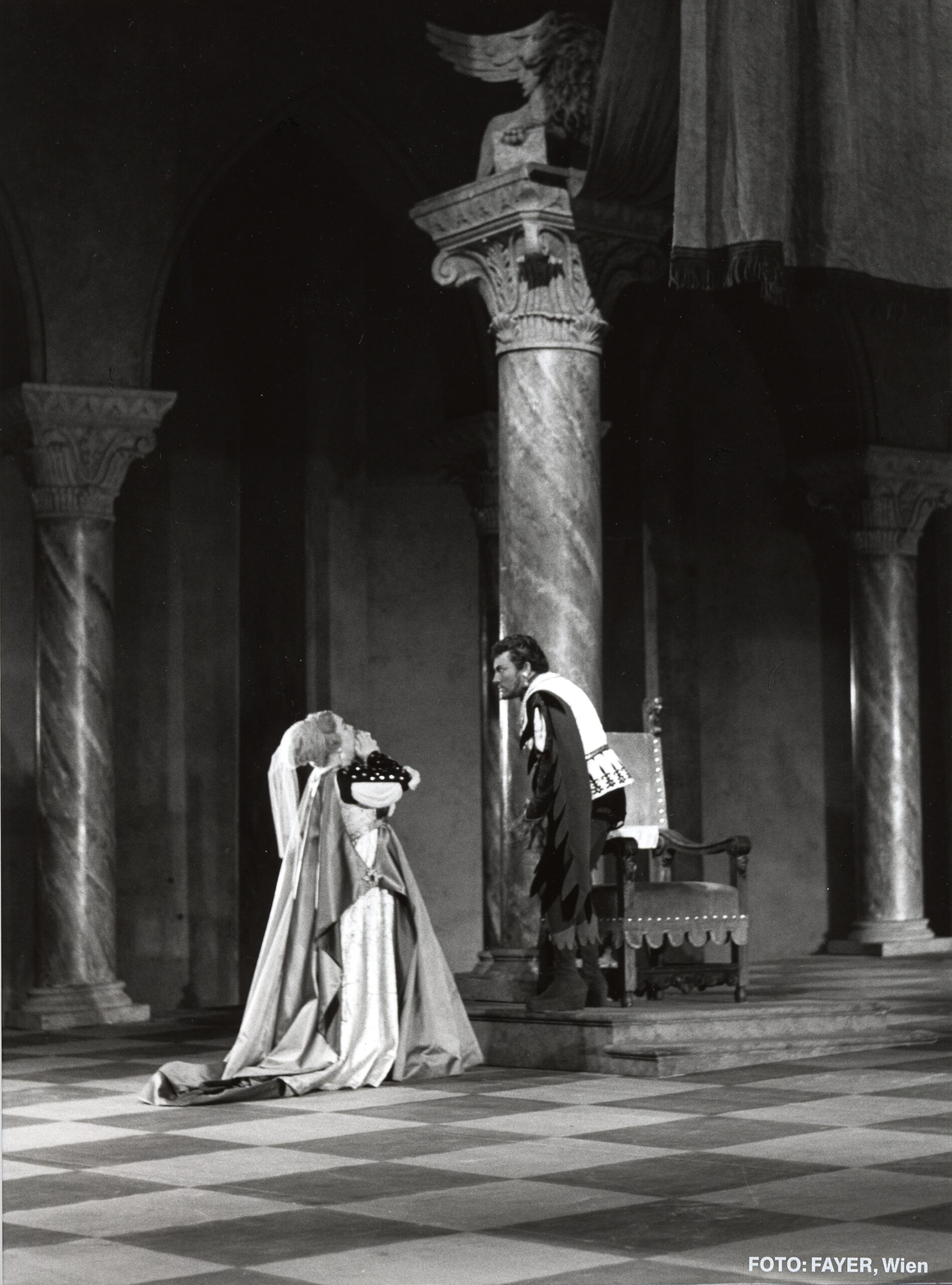