Karajan artists: Kurt Moll – the bass with the velvet voice 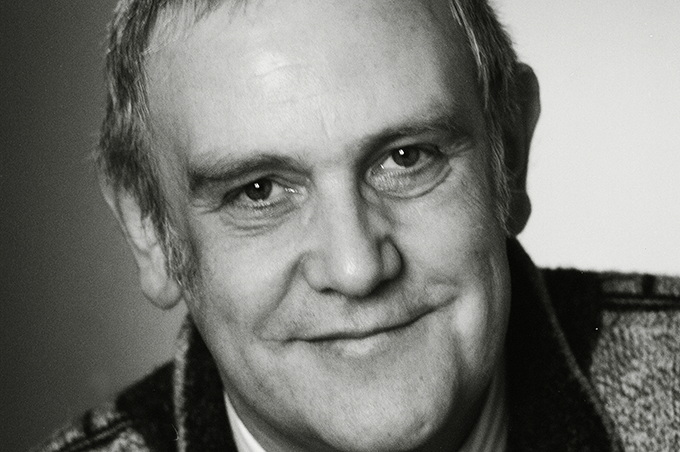 “Karajan was another half league above all the others.”

Kurt Moll was one of Karajan’s favourite bass-singers. After a first meeting in the studio for the small part of the nightwatchman in Wagner’s “Meistersinger” in 1970, their collaboration became more intense in the 1980s with live performances in “Aida”, “Lohengrin”, Mozart’s Requiem and Beethoven’s Ninth. But above all there were three major opera projects in which Moll set new standards for the parts in question, both on stage and for the record: Gurnemanz in “Parsifal”, Daland in “The Flying Dutchman” and Baron Ochs in “Der Rosenkavalier”. 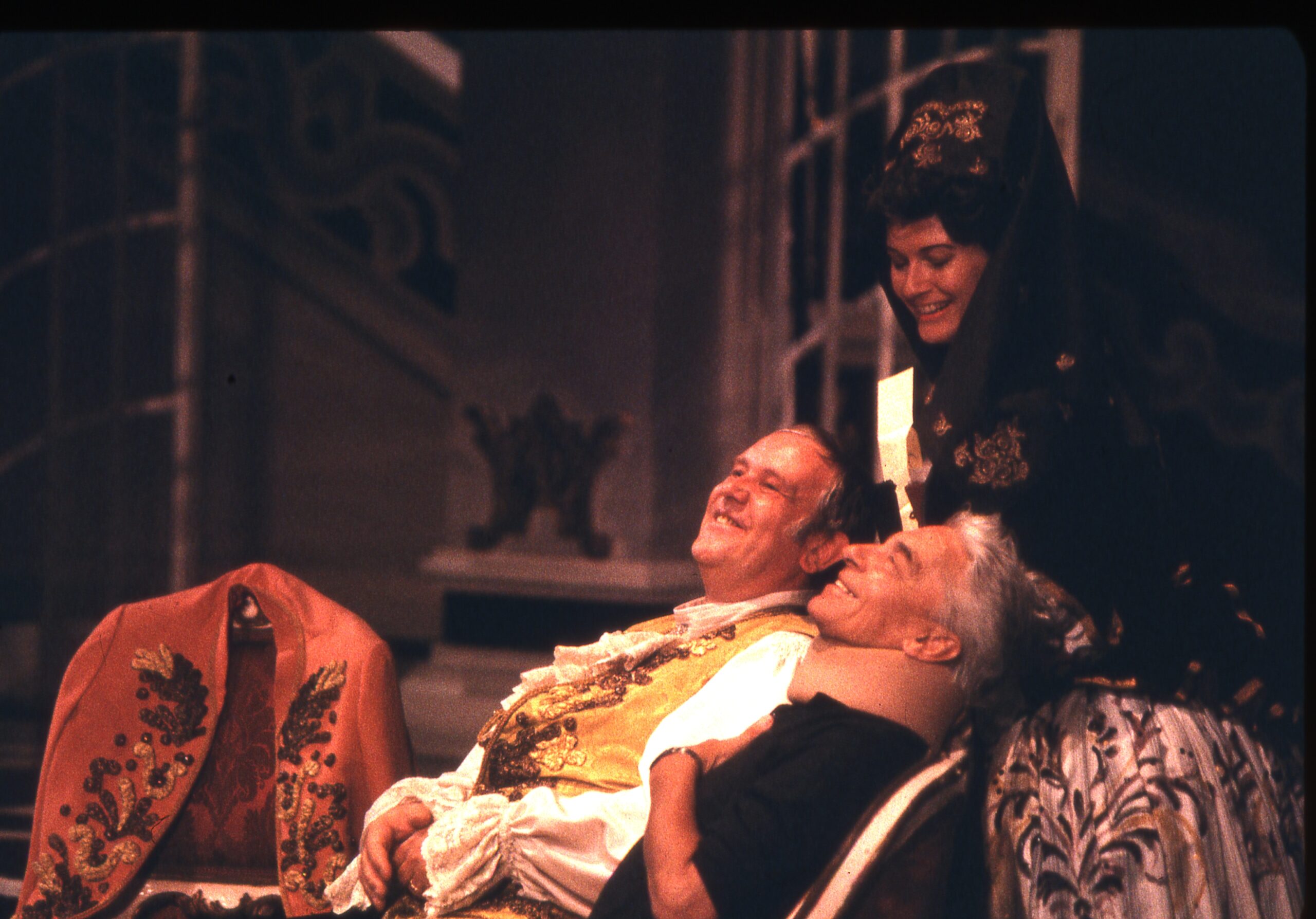 During a rehearsal period with Karajan in Salzburg, Moll appeared twice at the Vienna State Opera as Osmin in Mozart’s “Entführung”. The Bassa Selim was the well-known actor Curd Jürgens, a friend of Karajan’s. When Moll came back to Salzburg, he had a cup of coffee with Günther Schneider-Siemssen in a rehearsal break. “Schneisi” asked him what things were like with Curd Jürgens and Moll said: “Want a demonstration?” and imitated Jürgens’ characteristic hoarse rasp – rather similar to Karajan’s voice at the time. When they went back in to continue the rehearsal, Schneider-Siemssen suddenly said to Karajan: “Ask Moll to imitate Curd Jürgens for you!” so Moll had no choice. Karajan laughed so much that he had to lie down on the floor of the Festspielhaus – which is on a slant – with his head downwards! Moll: “Maybe Karajan didn’t realize that he sounded quite similar himself, but Schneisi did that on purpose.” 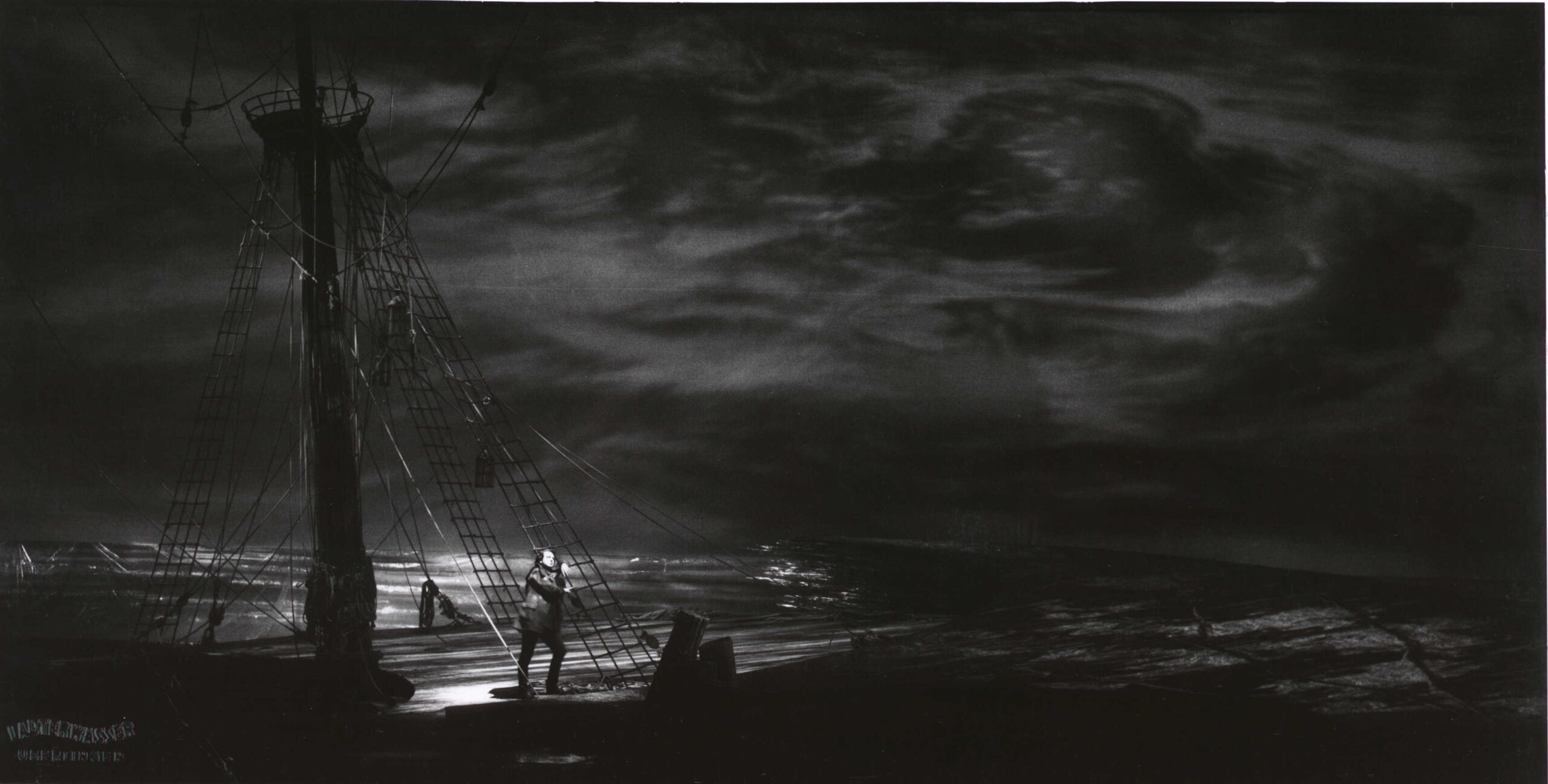 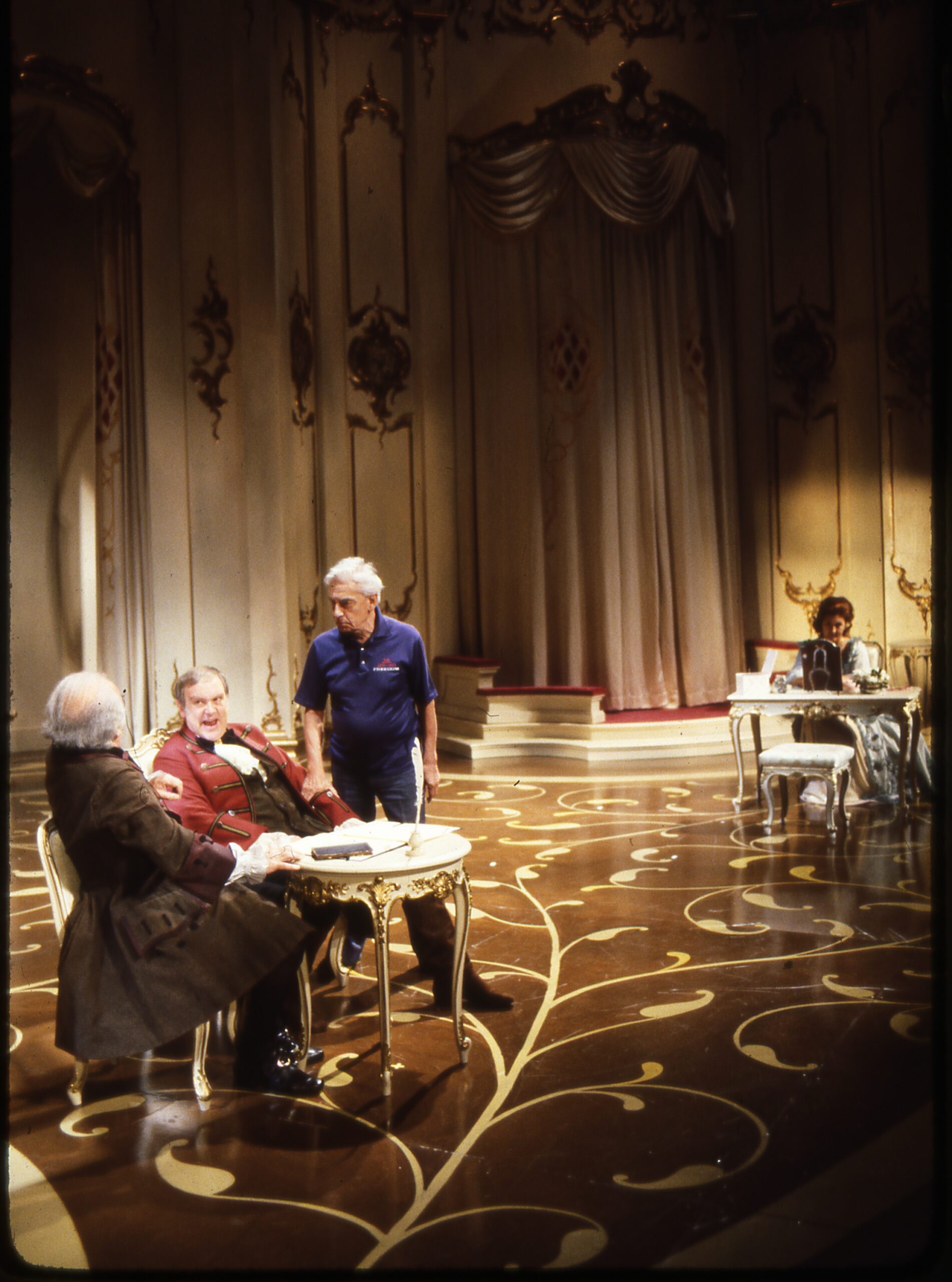